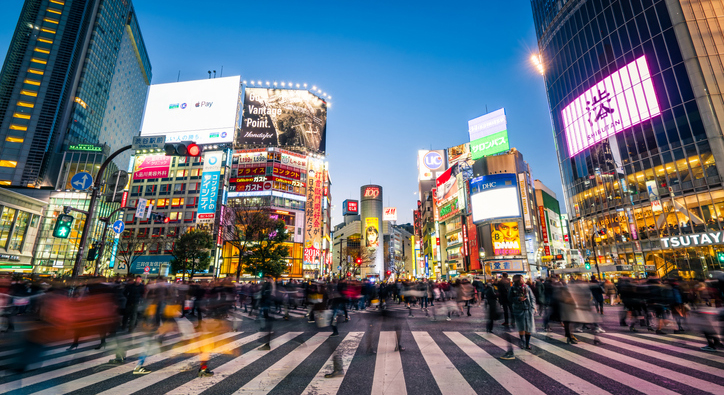 Investcorp is pondering an expansion into Japan. The Bahrain-listed investment firm is “in the early stages of developing our market strategy for Japan”, co-chief executive Rishi Kapoor tells PEI. It has identified four possible options for entry: building a team from scratch; lifting a team from another firm; partnering with an existing firm or acquiring a platform. Investcorp is already making a name for itself in Asia, having acquired a PE and RE unit from IDFC Alternatives in India in January and committing to China Everbright’s New Economy Fund in September.

What to look for at CalPERS’ next meeting

The US’s largest public pension has published some documents ahead of its investment committee meeting next Monday. Here are a few points of note:

If there’s one thing to be said about the endlessly confusing situation that is Brexit, it’s this: the need for quality information has never been higher. That could be part of the reason why PE-backed investments in the UK’s business media and information sector reached a record £3.6 billion ($4.3 billion; €3.9 billion) in the 12 months to March, according to advisory firm Livingstone. Professional information and trade exhibitions were the most active segments, while financial markets data products recorded the most organic growth. Good news for anyone in the financial information sector (cough).

The hidden benefits of stake sales. In the wake of last week’s news that BC Partners had sold a minority interest to Blackstone, sister title PERE digs into what the private equity juggernaut brings to the deal – and it’s much more than money. Blackstone was not the highest bidder for the stake; it was the soft benefits on offer – namely access to its Global Portfolio Operations platform, which provides companies with a menu of competitively negotiated services – that tipped the odds in its favour.

ICG’s US strategy. ICG has hired former JPMorgan Private Bank exec Alex Jones to help tap into the US family office and wealth management market for private fund commitments. Family offices are a growing capital source for PE: almost a quarter of US family office portfolios have an allocation to PE funds and direct investments, according to UBS/Campden Wealth’s 2018 Global Family Office Report.

Illinois Teachers bets on PE. Teachers’ Retirement System of the State of Illinois has approved $150 million in commitments, $75 million each to Arlington Capital Partners V and Aurora Capital Partners VI. Here’s a breakdown of the $52.2 billion US pension’s total investment portfolio. For more information on Illinois Teachers’, as well as more than 5,900 other institutions, check out the PEI database. 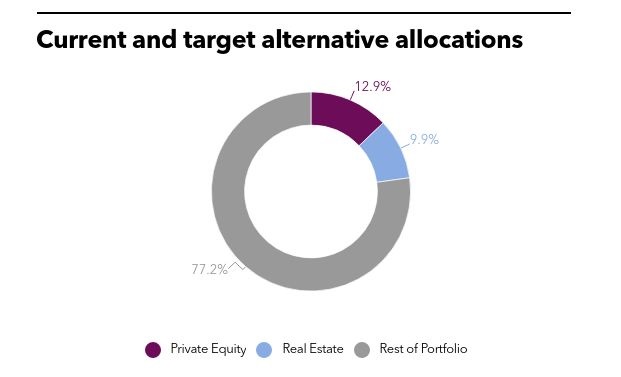 “We have to be prepared for this to go on for some time or potentially worsen. We’ll still offer our services, but whether there will still be any appetite for deals is another matter.”

A Hong Kong-based private equity lawyer tells PEI the situation in the territory is “quite serious” in the wake of Monday’s flight cancellations. Let us know if you are affected by the demonstrations there.