“Although the finer details implementing the new frameworks have not yet been finalised, or in the case of the UK, have not yet been published, it is clear that the EU and the UK have ambitious plans for enhancing ESG disclosure in the financial sector.”

Lawyers from Akin Gump spell out the new environmental, social and governance reality for investment managers in a note to clients. 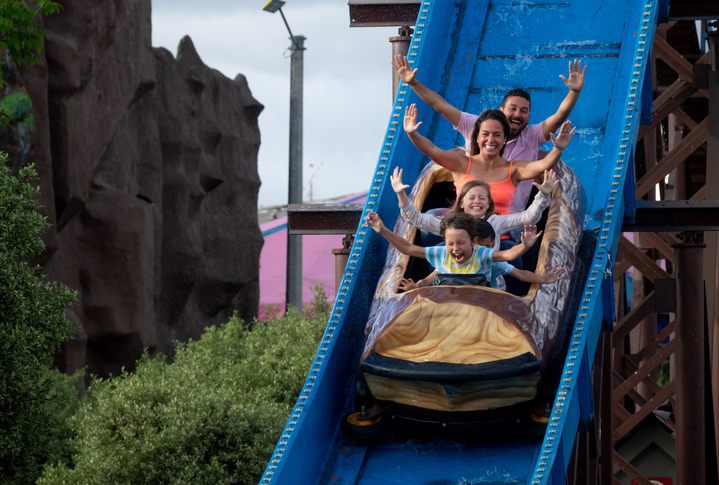 Where PE and infra collide
Whether you call it “long-life”, “core” or “strategic opportunities”, private equity funds with longer-than-normal time horizons have taken root in the private markets mix. Blackstone recently raised $8.2 billion for its second such fund, leading its PE head Joe Baratta to proclaim that long-hold private equity is “now an asset class” (subscription or registration required).

Colleagues in the private infrastructure investment business have noted something familiar about these strategies. Our infrastructure senior editor Bruno Alves comments:

“For example, one of the standout deals in Blackstone’s first long-life PE fund is Merlin Entertainments, which the firm describes as ‘a global leader in family entertainment and theme parks’. One of the standout investments in EQT Infrastructure IV is Parques Reunidos, ‘a leading operator of recreational infrastructure [including] theme parks, animal parks, aquatic parks, family entertainment centres and other attractions’.

“Another example: Antin Infrastructure Partners recently announced it was investing in Hippocrates, an Italian firm operating a network of 120 pharmacies in the north and centre of the country. We’re sure Antin could give us very good reasons why their definition of infrastructure includes pharmaceutical infrastructure. We’re equally sure Blackstone could do the same if tomorrow it invested in a network of pharmacies out of its long-life PE strategy.

“To blur the lines further, infra PE and long-life PE funds can look remarkably similar from a risk-return perspective. At the end of September, Blackstone Core Equity Partners was generating a multiple of 1.5x and a net internal rate of return of 17 percent, according to the firm’s Q3 2020 report. Documents from the Teachers’ Retirement System of New York City show 2017’s EQT Infrastructure III generating a 1.22x multiple and a 15.8 percent net IRR, as at end of March.

“Does this mean long-term PE is coming for infra’s lunch, then?

“Not necessarily. It’s clear some of the same assets can be held by both strategies. It’s also clear the two strategies share conceptual elements. As we detailed in our recent healthcare feature, you could argue infra managers have long-term investing in their DNA, making them better suited to running some of these assets. Having traditional PE investors increasingly willing to consider long-holds may also make them keener to look closer at infra as an asset class.

“Be that as it may, it’s getting harder than ever telling some of these strategies apart.”

Preferred equity has its moment
Whitehorse Liquidity Partners’ Michael Gubbels said in a press release: “2020 will be our busiest year since inception, and we expect to deploy more than $2.5 billion by year end.” The Toronto-headquartered preferred equity specialist has added 29 staff this year, bringing its total headcount to 67, amid a golden period for preferred equity providers. Pref deal volume jumped 71 percent in the first half of the year to $4.1 billion compared with the first six months of last year, according to data from Evercore. Read our deep dive on this blooming strategy and the rise of Whitehorse here.

Washington State Investment Board has committed $1 billion across three private equity vehicles at its November 2020 retirement board meeting, a contact at the pension informed Private Equity International.

The $111.5 billion US public pension has a 23 percent target allocation to private equity that currently stands at 21.4 percent.

For more information on WSIB, as well as more than 5,900 other institutions, check out the PEI database.

Today’s letter was prepared by Toby Mitchenall with Bruno Alves.