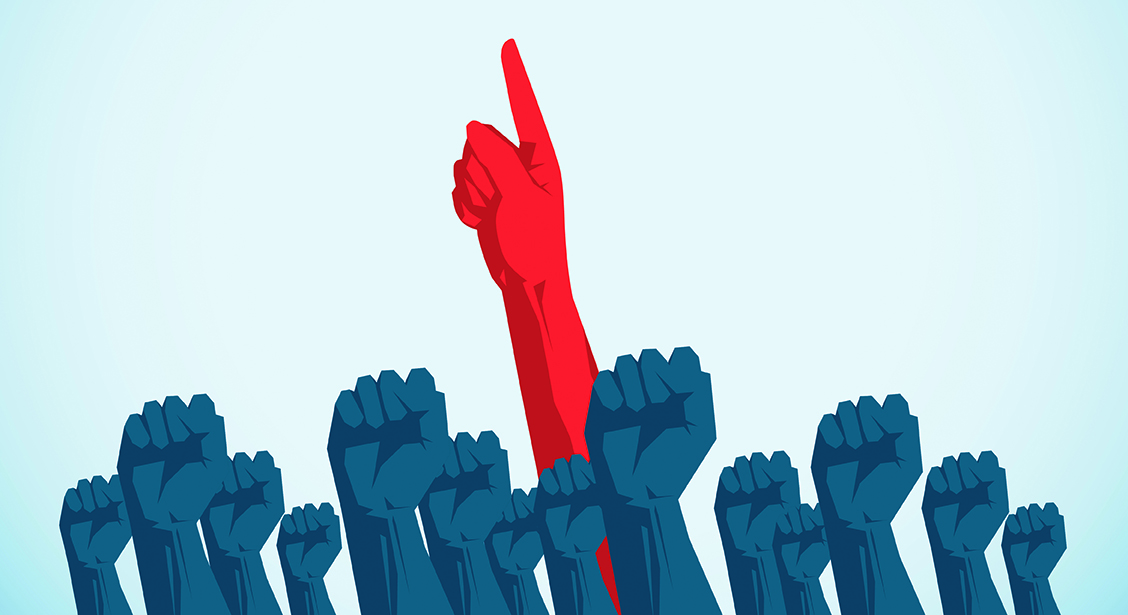 With Senator Elizabeth Warren’s proposed Stop Wall Street Looting Act keeping fund managers on the defensive, investors are presenting a less united front. Ahead of next year’s election, PEI’s LP Perspectives Survey approached 146 institutional investors to ascertain where they stand on Warren’s proposals. The positives? LPs were keen to prohibit deals that aren’t offered to all investors. The negatives? LPs were strongly opposed to ending the tax deductibility of interest payments. The asset class has been under increased political scrutiny over the past 12 months – a trend that’s likely to continue into 2020 as election rhetoric gathers pace.

European buyout exits have fallen to a total of €68 billion this year, down from €105 billion last year – the lowest level since 2012, according to the Centre for Management Buyout Research at Imperial College. UK exits drove the drop with a 76 percent decrease by value. “The pendulum has definitely swung away from the dynamic of the last few years of private equity taking advantage of a great exit environment and distributing more cash to investors than they were able to deploy,” says Christiian Marriott, partner at Equistone Partners Europe, which backed the research alongside Investec. Still, buyout deal volume in Europe topped €100 billion for the third year in a row in 2019 – a sign buyers are still deploying cash.

Which institutional investor has been the busiest in 2019? Preliminary PEI data show the European Investment Fund tops the list with at least 39 commitments to 2019-vintage vehicles – nearly double that of Texas County and District Retirement System in second place. Luxembourg-based EIF, which supports entrepreneurship and innovation in Europe, is the only non-US LP in the top 10, though of course the list is based on disclosed commitments and North American pensions are leaders in terms of transparency. Stay tuned to PEI for more details of the list.

Lessons learned from 2019. Our colleagues over at Private Funds CFO are counting off the eight big lessons 2019 had for the industry. Among them has been the fact the SEC is getting tough on private funds. There was a 77 percent increase in enforcement actions against investment advisors and investment companies in FY 2019. If you want to read more into the topic, they’ve also put together a more in-depth look at SEC actions over the year.

ESG scrutiny. Private markets firms use third-party ESG ratings as part of their fundraising pitch and – in infrastructure investing – to gain favourable financing terms. But the rating systems are still in their infancy and should be treated with a healthy dose of scepticism, according to a must-read deep dive by Zak Bentley and Jordan Stutts on Infrastructure Investor.

SCRS investments. South Carolina Retirement System has approved $200 million in private equity commitments, including $50 million to Horsley Bridge XIII Venture. Here’s a breakdown of the $32.52 billion US public pension’s total investment portfolio. For more information on SCRS, as well as more than 5,900 other institutions, check out the PEI database. 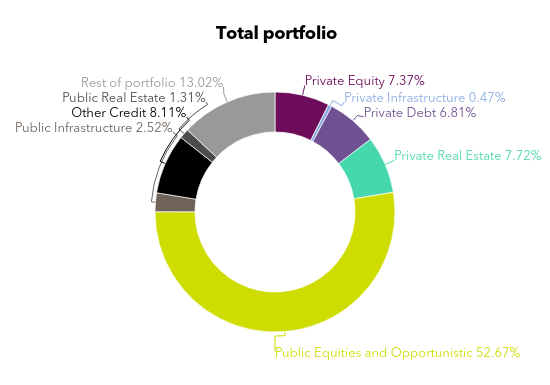 “At a macro level, whether you look at leveraged loans or you look at buyout debt, both have been buoyed by a lot of liquidity coming into the system, plus the documentation is very weak, and so it’s really uncharted territory how they’ll perform when the downturn does happen.”

Ex-Apollo Global Management’s Sachin Khajuria, founder of family office Achilles Management, tells Bloomberg TV there could be trouble ahead for certain assets in the credit markets.