First a heads-up: Private Equity International‘s Carmela Mendoza will be heading to Berlin later this week. Drop her a line if you want to connect. 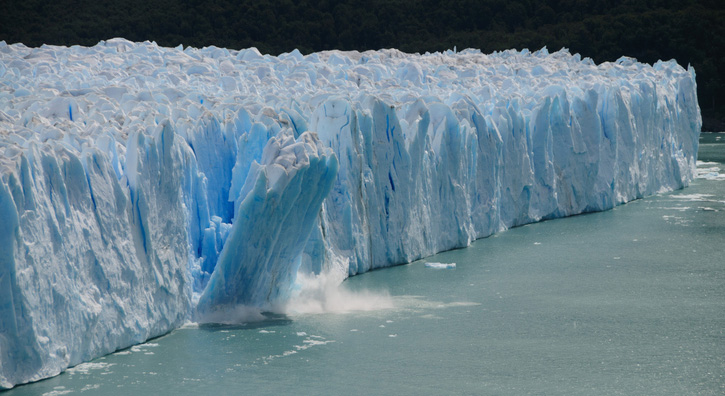 Don’t be surprised if this time next year APFC’s alternatives allocation is being managed by a newly formed independent entity (of which the SWF owns a slice). Read more here.

According to the consultants …

Chiming with a current conversation (see last week’s Friday Letter), Bain asks whether PE is losing its advantage over public markets: “Will convergence in 10-year returns make it harder to raise the next $2 trillion?”, which is the angle picked up in this morning’s Financial Times (paywall). The convergence is evident in the US, but not so in Europe, Bain says, quoting research from Josh Lerner and State Street. What’s more, the convergence will likely not last, says the report: “Given the historic sell-off in the wake of the crisis, US stocks were teed up for an equally historic rebound.”

As Claudia Zeisberger wrote for us last year: “Not all 10-year periods are created equal.”

Other notes from the reports:

Niklas Ekvall, chief executive of AP4, describes in the Swedish pension’s annual report the “urgent” need to change its investment rules to allow it to compete with other large pension funds.

Tikehau’s third-party capital. More has emerged on listed firm Tikehau Capital‘s plan to bring in third-party investors. LGT Capital and Montana Capital Partners were among nine LPs to invest in a portfolio of six growth-stage assets from the Paris investment manager’s balance sheet and make a blind-pool commitment to a growth fund in market, Secondaries Investor reported. LPs willing to offer more primary capital were given preference. Five Arrows, the secondaries unit of Rothschild Merchant Banking Group, is the lead investor. “Third-party management is generally better understood by analysts – they tend to attach more value to the fees that come with third-party asset management [as opposed to the capital growth associated with private equity],” said a source familiar with the firm’s plans.

Blackstone infra in the UK. The giant alternatives manager has hired Jonathan Kelly from rival Brookfield to spearhead its infrastructure investment activity in Europe, the FT reports (paywall). The move chimes with comments CEO Jon Gray made to PEI last week about the attractiveness of the UK: “Although Brexit has resulted in lower growth, between the currency movement and the stock market, you’ve seen pretty dramatic underperformance from a valuation standpoint.”