PE in the spotlight

Industry representatives largely avoided the public thrashing they thought they were in for at yesterday’s House Financial Services Committee hearing. There were even acknowledgements from House Democrats of the importance of the industry to capital formation and investment, especially in small and mid-markets. Some suggestions of differentiated regulatory regimes for different market segments (growth equity or buyouts, for example) were made. But investors’ – and ILPA’s – hopes that greater transparency and fiduciary duty would be among the main fare weren’t fully satisfied. LACERA trustee Wayne Moore was visually exasperated by repeated attempts to turn the discussion from fund transparency to overall private equity outperformance. 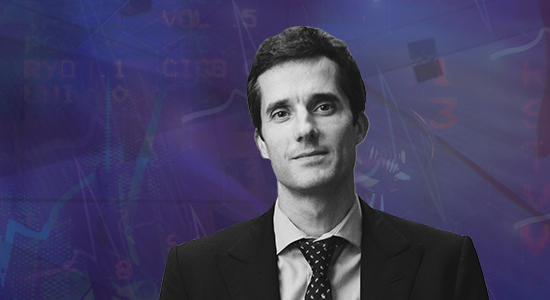 Caisse de dépôt et placement du Québec, Canada’s second-largest pension, has a new private equity head: Charles Émond. He replaces Stéphane Etroy (pictured) who has been in charge of PE from London since 2017 and is stepping down to spend more time with his family. Émond will lead CDPQ’s private equity domestic and overseas activity from Montreal. The pension’s C$42.9 billion ($32.4 billion; €29.2 billion) PE portfolio is expected to grow 50 percent over the next three to four years, Etroy told PEI in January.

GPs making partial exits of assets to their LPs is a surefire way to make them “super happy”, as we found out last month. The latest firm to do this appears to be EQT, which said this month it had brought on Singapore’s GIC as a minority investor in Swedish pest control company Anticimex, an EQT VI portfolio company. We’ve since learned that GIC is an LP in EQT VI. With the Nordic firm scoring wins on at least three fronts – an exit, pleasing a major LP and holding on to a company whose shareholder base it plans to internationalise and expand in Asia with the help of GIC – it’s likely there are happy faces all round.

Heard in Amsterdam. Not all bemoan the heavy fee burden of private equity. Speaking to PEI on the fringes of SuperInvestor in Amsterdam on Tuesday, the head of PE at a European pension fund said that a drop in fees could discourage talent from joining an industry it needs to thrive. “If someone comes to me saying ‘we’re the best at what we do and charge 0.75 percent,’ my reaction is going to be ‘really?'”, he added.

Impact alphabet. From agri to zero waste, impact investing is a broad church. The first instalments of PEI’s A-Z of Impact Investing series look at a number of the strategy’s defining features, including blockchain, which some are using to create ‘impact tokens’ that investors can use to fund projects. Also on the list is diversity, which can help businesses generate above-average profits, and low-cost housing, which is being used to tackle homelessness in the UK. Keep an eye out for the next remaining instalments later this week.

Yesterday we brought you the news that gender diversity industry body Level 20 had appointed Pam Jackson as its chief executive. Jackson is a former PwC partner, not EY, as we incorrectly wrote.

Roses are red, KPERS are Green. Kansas Public Employees Retirement System agreed to commit $50 million to Green Equity Investors VIII in its latest round of private markets commitments. The eighth series buyout fund managed by Leonard Green & Partners is targeting $10 billion in commitments. Here’s a breakdown of $20.22 billion US public pension’s alternatives exposure. For more information on KPERS, as well as more than 5,900 other institutions, check out the PEI database. 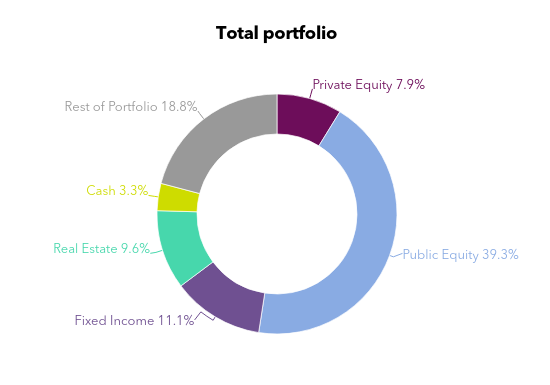 “Private equity is not a sector of our economy. They buy stakes in sectors of our economy. However just buying and owning a company does not automatically make you a job creator or an engine of economic growth. It’s the outcomes of what you do after the purchases that is important.”

At Tuesday’s House Financial Services Committee hearing on the industry, Wayne Moore, trustee for the Los Angeles County Employee Retirement Association, seeks to temper industry claims over its importance in the real economy.