“It’ll be a substantial increase and there’ll be a lot of dealflow in the lower-middle market… and motivated sellers. Valuations will go up next year in order to defray the tax burden they [founder-owners] are going to be shouldering.” 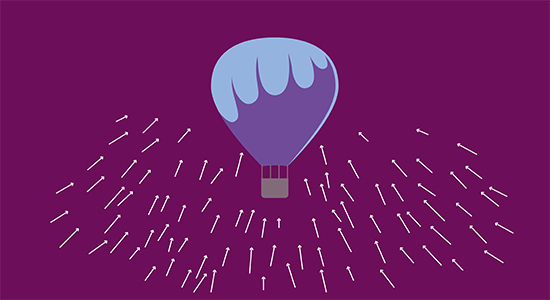 How are GPs thinking about inflation?
The PEI editorial team has spent the last few weeks asking some of the biggest firms in private equity two questions: How are they planning to deal with expected rising costs, and what kind of any impact would a sustained inflationary environment have on returns and fundraising? Answers range from simply passing higher costs on to customers at the portfolio company level, to taking a 360-degree view of clients, their investment strategies, companies and financing structures. It’s worth noting that at least one firm we spoke to is not seeing and does not expect significant rising costs. A common thread: PE is a long-term asset class that is well-placed to navigate a higher inflationary environment. Look out for more later today.

Compensation survey
Curious to know how your pay compares to your peers? PEI is supporting consultancy MM&K on its 2021 European PE/VC Compensation Survey. By participating, you’ll get data to help you ensure your comp levels are in line with the market. Request a questionnaire or find out more here.

HSBC’s alts shake-up
HSBC has combined its alternatives teams into a single business unit, per a statement. HSBC Alternatives will comprise its private markets and hedge fund teams, as well as those for private debt, VC and direct real estate globally. The $53 billion unit will be led by chief executive Joanna Munro, who will be replaced in her former position as global CIO by Xavier Baraton, currently global CIO for fixed income, private debt & alternatives. HSBC’s alternatives assets have doubled over the past four years.

Navab alums reunite
LongRange Capital, a new CalPERS-backed mid-market firm, has appointed a second alum from Navab Capital Partners. Sunny Patel joins as senior principal from another emerging manager, HighPost Capital, our colleagues at Buyouts report. He joined HighPost from Navab Capital Partners, which wound down shortly after launch following the death of founder Alex Navab in 2019. LongRange was founded by ex-Navab partner Bob Berlin and raised a $1.5 billion commitment from CalPERS for an inaugural fund in September.