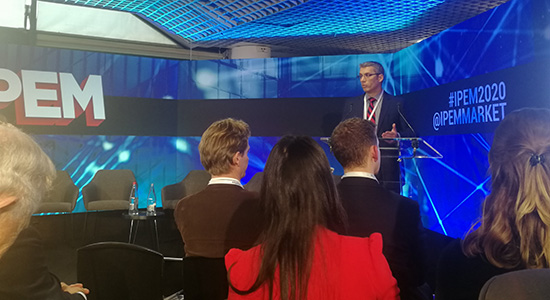 The problem with capitalism: we don’t have enough of it. That’s the view of Chris Schelling (pictured) of Texas Municipal Retirement System. Speaking at IPEM 2020 in Cannes on Tuesday, the head of PE at the $30 billion pension said a combination of too much regulation and a “last man standing” approach to business had turned the US into an unequal, uncompetitive economy. He had a message for the PE industry, too: “Ripping out costs, squeezing your consumers, squeezing your clients… As the ultimate equity holder, as a pension fund, we can no longer continue [to support that].” 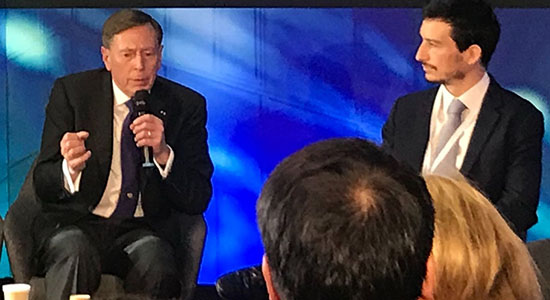 “I often get the question, ‘Should we still be looking to invest in Europe?’,” said David Petraeus (above left), KKR partner and chairman of the KKR Global Institute, in his opening keynote interview at IPEM. “The answer is, ‘Absolutely yes’.” KKR raised €5.8 billion for its latest European fund in November. The firm is “very confident” it will find plenty of opportunities to invest in the region and achieve its typical return expectations, he said. Petraeus also noted the world is facing the “most complex array of threats and challenges that we’ve seen since the end of the Cold War”, with the US-China trade tensions, nuclear threat from Iran and rise of populism in most democracies.

Subscription credit facilities have obvious benefits for fund managers, but apparently LPs are coming out in favour of them too. One panellist at our CFOs and COOs Forum in New York last week – whose process for making use of the lines he described as highly complicated – said his firm offers LPs the choice of whether or not to make use of a subscription credit facility for their portion of committed capital. Around 80 percent of investors in the firm’s funds choose to make use of sub lines, although the CFO in question admitted that giving the option makes the process more time and resource intensive. “I don’t advocate for that, because it’s a lot of work,” they said. “In more recent funds, we’ve actually tried to push people all to borrow, which is obviously a lot easier to manage.” Philippa Kent has more takeaways on Private Funds CFO.

PS. If you liked this event, we are bringing it to Europe in June. Details here.

Are secondaries buyers willing to make concentrated bets? You bet. Data from investment bank Evercore released Tuesday show the value of so-called “single-asset” deals – fund restructurings involving one company – more than doubled to around $5 billion last year. Got an asset you’re desperate to hold on to? There’s a growing market for that.

With plenty of firms exploring the possibilities of moving prized assets into continuation vehicles, rather than exiting them outright, the question is: are secondaries buyers able to make concentrated bets in sufficient volume to satisfy the market? The answer is probably not yet. 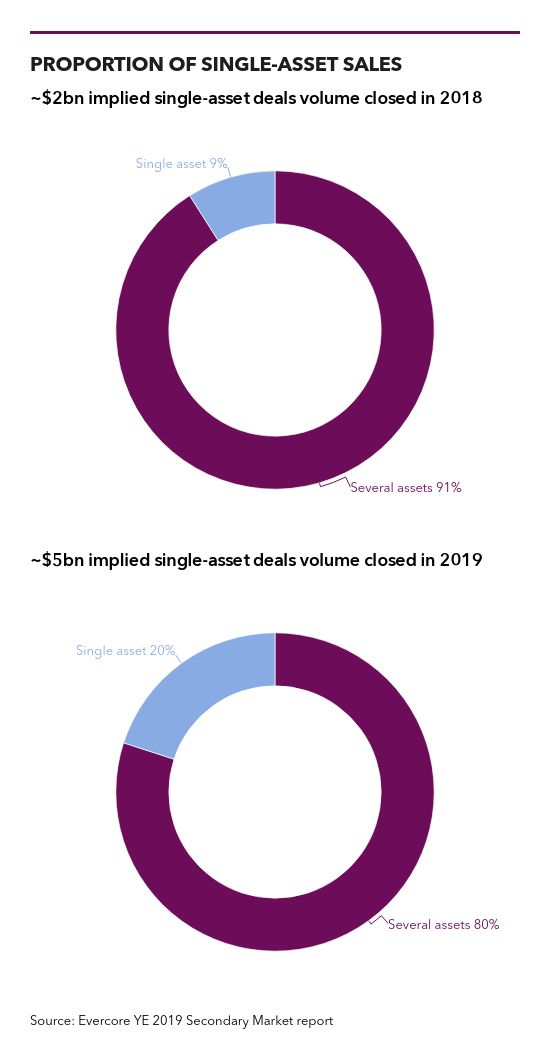 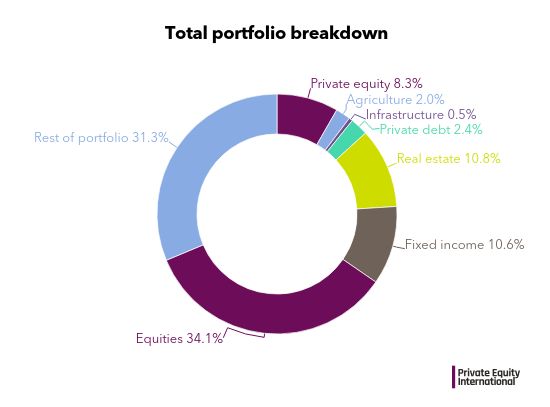 “I don’t think we can be proud – even in Europe – of what we have achieved so far. The worst I think is about how many women entrepreneurs we are financing in Europe and in the US: 2.2 percent. It has to be a joke. It’s a disgrace. We have to face it. We have to make some changes.”

Eurazeo’s Virginie Morgon holds a mirror up to the PE industry in Cannes.