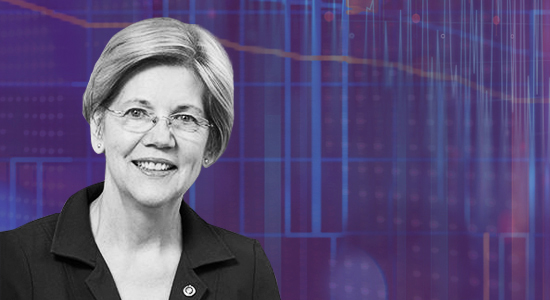 We asked the five firms for comment; HIG and American securities declined, while Platinum did not respond. A spokesman for Apax told us: “Apax Partners believes it has been incorrectly identified by Senator Warren and Representatives Pocan and Ocasio-Cortez as the Apax Funds do not own companies that provide prison or correctional facility support services. The Apax Funds do have an investment in Attenti, a company that provides state and local law enforcement agencies with electronic monitoring solutions which are an alternative to incarceration, helping to improve offender rehabilitation and chances of employment, while keeping communities safe.”

A spokesman for BlueMountain said it invested in correctional healthcare provider Corizon because of the opportunity to reposition an underperforming business and improve patient care. Corizon has since reduced its long-term debt and upgraded its management to transform practices and delivery, he added.

State of Wisconsin Investment Board’s strategy of focusing attention on small buyouts has generated strong returns. The pension system likes small managers because of their focus on performance to generate carried interest versus earning management fees and higher GP commitments, according to its latest meeting documents. Smaller buyout managers must perform to be able to retain talent and raise future funds, and they tend to have a higher ratio of investment professionals to portfolio companies, the documents noted.

Coller Capital has made headway with its latest fundraise as it seeks $9 billion for its eighth secondaries fund. The secondaries stalwart has raised at least $4.5 billion for Coller International Partners VIII and held a first close, sister title Secondaries Investor is reporting. The firm is understood to have already deployed at least $1 billion from the fund. Fun fact: at least six of the top 10 largest secondaries firms are in market seeking capital for their flagship secondaries funds.

On the minds of operating partners. The threat of technological change, economic uncertainty and the importance of ensuring staff morale – these are some of the issues on the minds of operating partners today, as we found in our latest OpEx Awards. “The pace of change and disruption through technological innovation is an enormous challenge… The challenge for us is being on the right side of that,” says James Markham of Graphite Capital. Read what he and other industry insiders have to add here.

LBO performers. PE funds in the Nordics, UK and Benelux region remain the top performers in Europe, according to eFront’s Global Private Equity Performance Series. Funds in Nordic countries lead in terms of overall PE performance for vintages 2002-15, generating a combined IRR of 13.8 percent, followed by the UK at 13.4 percent and Benelux at 13.23 percent. France and Spain IRRs are catching up and improved significantly last year. Looking at money multiples, Nordic funds also outperformed, generating the highest at 1.86x.

Vermont commits. Vermont State Retirement System has approved commitments of up to $125 million in total to two agri-focused funds. The $4.5 billion US pension has a 10 percent target allocation to private equity that stands at 2.70 percent. Below is a breakdown of VSRS’ total investment portfolio. For more information on VSRS, and more than 5,900 other institutions, check out the PEI database. 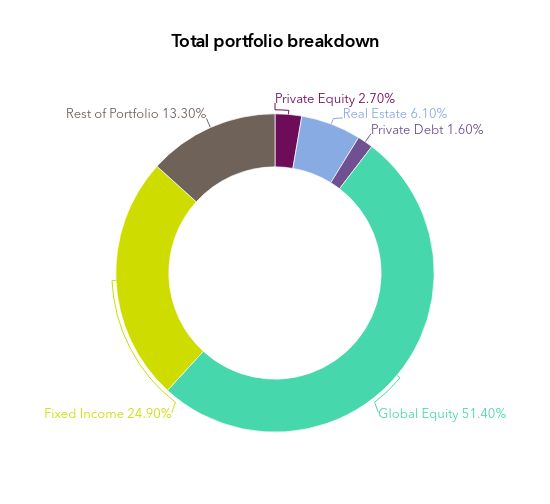 “The American taxpayer footing these bills deserves transparency and more information about how much money these private companies are making off prisons across the country.”