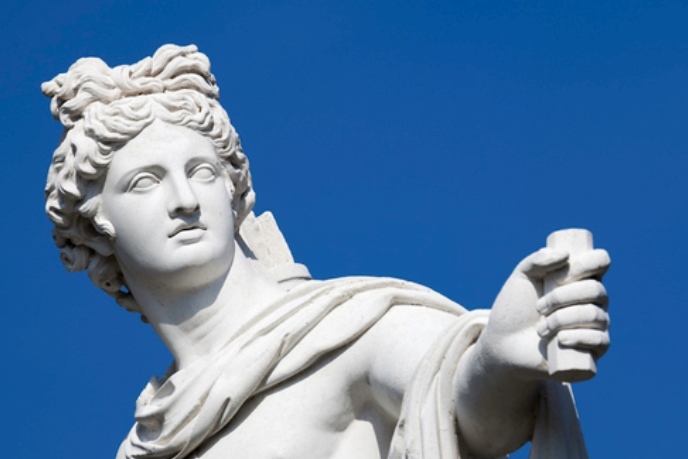 Josh Harris, co-founder of Apollo Global Management, is stepping away from day-to-day activities at the firm after a tumultuous year of media scrutiny, pressure from LPs and an investigation into one of the firm’s founders.

Harris’s departure will happen at the same time of the close of Apollo’s merger with Athene, expected in the first quarter of next year, the firm said in a statement Thursday. He will continue to serve on the firm’s board of directors and as an executive committee member.

“After nearly 31 years at Apollo, it is time for me to start the next chapter of my career, where I will focus full-time on the platforms I’ve created outside of the firm as well as deepen my commitment to philanthropy and social impact,” Harris said.

Harris will focus on building his multi-asset-class investing business, sports and entertainment company HBSE, and growing his family’s foundation, according to the statement.

For three decades Apollo has been ruled by  its trio of founders Leon Black, Marc Rowan and Harris. The firm’s leadership was shaken last year with investigations around Black’s relationship with deceased convicted sex trafficker Jeffrey Epstein. Black had said in January that he would step down as chief executive on or before his 70th birthday in July while remaining as chairman of the Apollo board. This move followed the conclusion of an investigation conducted by law firm Dechert, which found no evidence that Black or any employee of Apollo was involved with Epstein’s criminal activities.

That departure was expedited in March after the firm said it was to focus more effort on governance and reputational risk.

Marc Rowan
Co-founder Rowan assumed the role of chief executive at the firm in March as part of a planned succession that was first detailed in January 2021. Rowan said in July 2020 that he would be taking a semi-sabbatical and step back from the day-to-day running of the firm’s insurance platform – a decision he later admitted in a call with analysts in February that was “poorly planned”. Touted as a master of financial engineering, Rowan is credited for being the brains behind Apollo’s envious deal with Athene, the insurer that provided Apollo with roughly two-fifths of its assets under management via permanent capital.

Scott Kleinman
Kleinman is co-president at Apollo and focuses on the firm’s equity and opportunistic businesses. He joined the firm in 1996 and was named lead partner for private equity in 2009. He “has played a critical role” in driving the growth of the firm’s PE business, said Harris in a statement in 2018 announcing the promotion.

James Zelter
Zelter is Apollo’s co-president and co-leads the firm’s day-to-day operations across its integrated alternative investment business. He is CIO of Apollo’s credit investment committee and also serves on the firm’s eight-person management committee. He joined Apollo in 2006 and has led the expansion of its credit platform from $100 billion to around $350 billion in assets under management during that time, according to Apollo’s website.

Gary Parr
Parr is a senior managing director and former deputy chairman and board director at Lazard. Prior to that he was vice-chairman at Morgan Stanley where he led the bank’s global financial institutions business and was co-head of its global M&A group. He joined the firm in 2017.