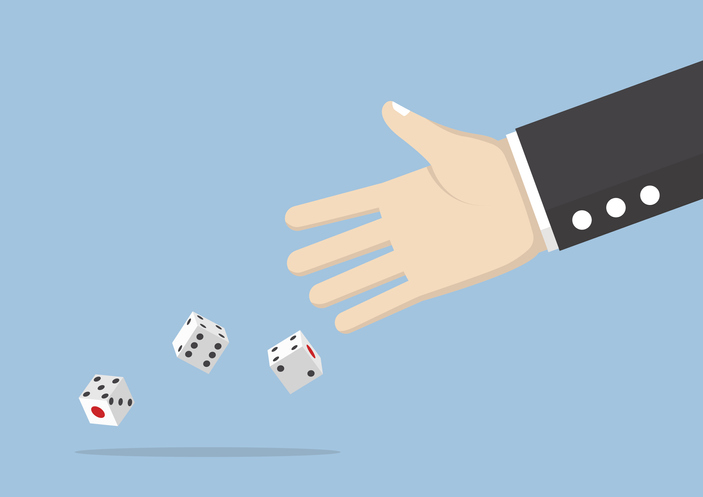 A new direct secondaries offering is aiming to provide high-net-worth individuals with exposure to a potentially hazardous and resource-intensive segment of the venture capital market.

Earlier this month, the structured investments unit of Hong Kong-based asset manager CLSA launched a platform that will acquire stakes in tech unicorns expected to IPO within a five-to-six-year period. It will seek up to $100 million from HNW professional investors in Asia and have a minimum buy-in of $250,000.

Although HNWIs have not been precluded from acquiring positions in pre-IPO businesses via the secondaries market, doing so can be complex.

“You’re looking at a large universe of private companies that will have a multitude of different stakeholders involved. Every single one can have different governance arrangements covering things like access to information, follow-on rights and, most importantly, transfer rights; you may have to get consent from the company or other shareholders to sell the position, or existing shareholders could have right of first refusal or tag along rights.”

Performing due diligence on pre-IPO companies can be particularly tricky, as their governance documents often set tight controls on who can receive or access their financial information. These rights can be personal to the shareholder and non-transferable to new investors.

Digital marketplaces offering individuals the chance to buy and sell pre-IPO stakes have made the process easier. New York’s EquityZen has facilitated more than 12,000 secondary transactions in over 200 companies since 2013, according to its website. Spain’s Invertidos also allows HNWIs to buy directly from employees or early investors.

CLSA’s product is notable in that it will offer HNWIs exposure to a portfolio of around two-dozen pre-IPO assets, thus reducing the concentration risk associated with buying a direct stake in one company with the expectation that it will go public.

“When you go into late-stage, you believe the companies have the capacity to go public but it’s still a rare universe of companies that actually do,” David Wachter, founder of New York-based direct secondaries firm W Capital Partners, told Private Equity International.

“If you’re a HNW investor, you’re going to have to rely on the institutional investors, founders and board to determine if the best outcome for shareholders is to sell the company or an IPO. The key is whether you’re purchasing at a valuation where either of those outcomes would provide an appealing rate of return, or buying in at a level where you would need an IPO because the shares can appreciate over time.”

Direct secondaries have grown apace in recent years. Secondaries advisors counted $17 billion-worth in 2018, up from $4 billion in 2016, according to a February report from W Capital Partners. Nasdaq’s private markets platform reported 87 private company-sponsored secondary transactions, worth $4.8 billion, in 2019.

Businesses are staying private for longer, meaning the opportunity set is expanding. Tech companies that launched an IPO last year had a median age of 11.5 years, compared with just four years in 1999, according to the University of Florida. The longer a company stays private, the more likely shareholders are to pursue alternate sources of liquidity.

Several venture firms have begun to offer liquidity solutions for employees. San Francisco-based Liquid Stock, for example, will target a combination of employee stock options and share liquidity deals, which allow employees and shareholders to monetise their equity without having to sell it, sister title VCJ reported in July.

Family offices could well also prove to be a source of dealflow. The average institution had a 9 percent allocation to directs in 2020, versus 7 percent to funds, according to the UBS Global Family Office Report 2020.

“We could see a very vibrant direct secondaries market in this environment, because family offices will have other calls on capital or business interests that require liquidity and are sitting on a lot of illiquid stakes, some of which may require further capital,” Harris said.

“[However], with the pandemic and subsequent economic fallout, discounts might be so great that investors who would otherwise be sellers may pause until there’s an uptick, or at least greater certainty.”

CLSA is not marketing the product with a specific target return, nor will it charge a performance fee. Instead, the firm will point to the pre- and post-listing valuations of companies that would have fallen within its investment remit.

Pre-IPO assets boast enormous potential upside. Video conferencing business Zoom, for example, was valued at $1 billion during its last private funding round in 2017 and has grown to a $75 billion market cap since going public last year.

However, the past 12 months have been less rosy. WeWork is worth a fraction of its initial $47 billion valuation after scrapping an IPO last year, and Uber’s market cap is roughly $20 billion lower than its last private funding round.

Shares in fellow ride-sharing giant Lyft have lost more than half their value since listing in March 2019 and Luckin Coffee is set to be delisted from the Nasdaq following a major accounting scandal. Online mattress seller Casper was valued at around $575 million at IPO in February, roughly half its $1.1 billion valuation as a private company, and it has since been accused of misleading investors, per Bloomberg.

“If you’re buying right before IPO, there’s a reasonable chance you’re buying in at a price below the public offer,” Wachter added. “But you’re also locked up for six months.”

It remains to be seen whether these high-profile failures will dampen investor appetites for strategies with returns predicated on successful listings. But exposure to a diversified portfolio of pre-IPO companies could – in theory – take the sting out of poor performers.