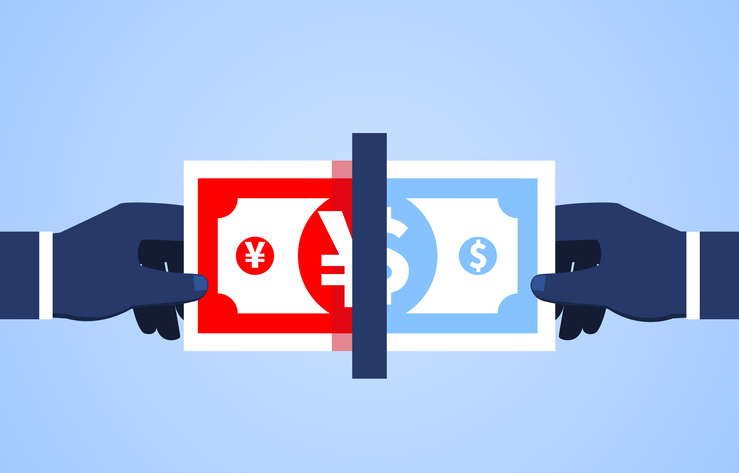 Though private equity is typically measured over years and decades rather than weeks or months, short-term currency fluctuations can have a significant impact on LP commitment activity.

This dynamic is currently playing out in Japan, whose currency has lost more than one-fifth of its value this year and recently hit a 24-year low against the US dollar. A weaker yen means that capital calls from US funds can become much more onerous for investors to meet.

For example, a $10 million capital call, which would have cost roughly ¥1.06 billion in March 2018, would require the LP to cough up about ¥1.49 billion today. When this happens across multiple funds, the institution’s liquidity needs can end up being much higher than initially budgeted at the time of their commitments.

“It’s a big problem for those of our clients that invest via Japanese yen,” one senior executive at a large investment gatekeeper told Private Equity International on condition of anonymity.

“Most of their fund commitments are in [dollars] or euros, meaning their investment capacity has been significantly reduced. Some of them need to think about either decreasing their ticket sizes or the number of commitments they’re making.”

This problem has been exacerbated by the number of re-ups landing on LPs’ desks, the gatekeeper said. The yen’s weakness relative to the dollar means LPs’ annual allocations to the asset class would not go as far, further limiting the number of funds they can back or the size of their tickets.

“[Depreciation of the yen] has decreased our private equity commitment size in US dollar terms,” one Japanese institutional investor who asked not to be named, citing confidentiality, told PEI. The LP invests via gatekeepers and had already allocated a set amount of yen to the asset class for the year.

The flipside to currency depreciation is that, while commitments to US dollar funds may be smaller, distributions will also be larger. Though this is likely to mitigate liquidity pressures arising from currency depreciation in more established portfolios, the comparative nascency of Japan’s LP community means their portfolios typically have net outflows.

“What [currency volatility] means is that investors have to reassess the commitment pacing, reassess their exposures in the portfolio in light of currency developments, and be comfortable that even as this currency volatility has gone up… they’re still able to meet the capital costs associated with these higher US dollar commitments in the past,” Alvin Tay, chief portfolio adviser for Asia at investment consultant Mercer, said.

“There’s an element of how you think about stress testing… the portfolio or planning for the portfolio during stress events and… being confident that you have enough cash at hand to meet these near-term needs. Given the currency volatility that probably is warranted to have some level of conservatism built into your cash forecasting models and making sure that over the shorter-term period… you are reserving more cash than normal [because] you certainly don’t want to be a forced seller in these sorts of environments.”