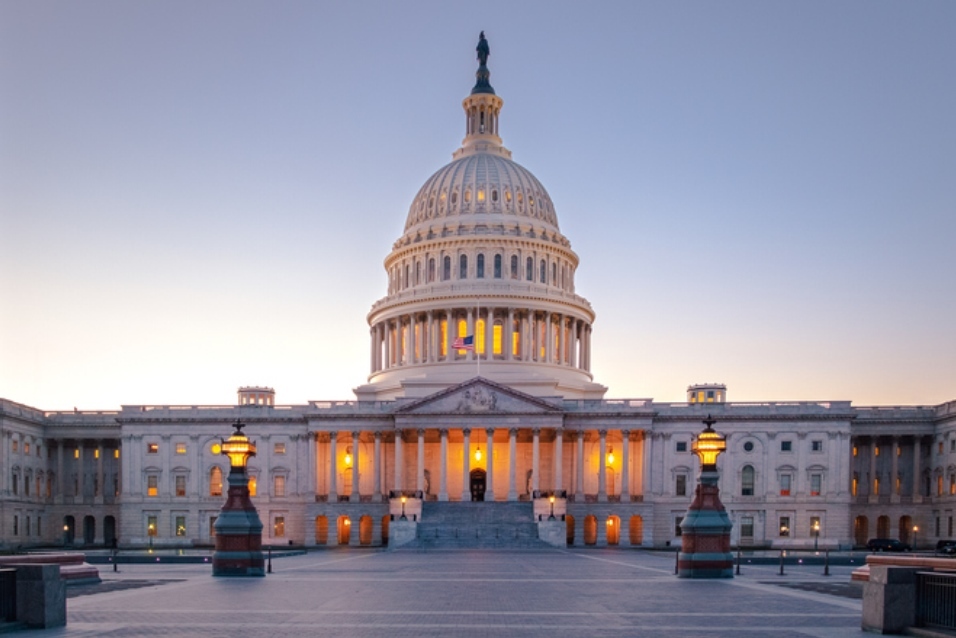 The US Congress in the early hours of Thursday certified president-elect Joe Biden and vice-president-elect Kamala Harris’s victory, the end of a long day and night marked by the violent and chaotic storming of the Capitol Building.

Several prominent figures in the private equity industry have voiced their concerns about the riots as the industry turns to face a Democrat-controlled Congress.

Compiled below are some industry practitioners’ comments on the violent attempt to overturn election results over the last 24 hours:

Stephen Schwarzman, chief executive of Blackstone, said in a statement: “The insurrection that followed the president’s remarks today is appalling and an affront to the democratic values we hold dear as Americans. I am shocked and horrified by this mob’s attempt to undermine our Constitution. As I said in November, the outcome of the election is very clear and there must be a peaceful transition of power.”

Kewsong Lee, chief executive of Carlyle Group, wrote on LinkedIn and Twitter: “I condemn the chaos and unlawful behaviour being witnessed today. It is deeply unsettling after the contentious and bitter election process which put tremendous strain on all of us. Our country is better than this, and deserves better than this. Today was meant to be about a constructive and peaceful presidential transition, and we must move on to repair the damage that has been inflicted on our social fabric and democracy. In such a polarized and divisive world, we need to ground ourselves in the basic premise that we have far more in common than not, and in the simple truth that we have to be respectful of each other, even if we do not share the same views.”

Drew Maloney, president and chief executive of the American Investment Council, said in emailed statement: “The mob attack on our Capitol was disgraceful and disturbing. Now is the time to work together on a positive agenda for America. We welcome the incoming Biden-Harris Administration and new members of Congress from both sides of the aisle. We look forward to working with them on policies that will grow our economy, help workers and companies of all sizes, and strengthen retirements.”

Hiro Mizuno, former CIO of Japan’s Government Pension Investment Fund, the world’s largest pension fund whose exposure to alternatives has soared in recent years, wrote on LinkedIn: “Studied and worked in US. Respected your democracy. Loved American people and culture. I am just one of thousands In Asia who felt the same for the country and now watching this news sadly. Please Please stop disappointing us.”

Roy Kuo, head of alternative strategies at Church Commissioners for England, which invests more than a third of of its £8.3 billion ($10.6 billion; €9.6 billion) portfolio in alternatives, wrote on LinkedIn: “It is hard to see the silver lining when the US Capitol Building gets stormed by protestors, but perhaps there is one when viewed from a long-term lens. If violence is the lasting image of Trump, perhaps it will finally discredit him in the eyes of a meaningful majority… In a Bizarro World parallel to the Civil Rights Movement, it isn’t the act of moderation (in this case a Biden presidency and a call for bipartisanship and in the case of the Civil Rights Movement the peaceful protests, Freedom Riders, etc) which wins over the American public, but the violence used to try to suppress it which finally convinces people. Unfortunately, things will likely get worse before we reach that endpoint.”

David Solomon, chairman and chief executive of Goldman Sachs, said: “For years, our democracy has built a reservoir of goodwill around the world that brings important benefits for our citizens. Recently, we have squandered that goodwill at an alarming pace, and today’s attack on the US Capitol does further damage. It’s time for all Americans to come together and move forward with a peaceful transition of power. We have to begin reinvesting in our democracy and rebuilding the institutions that have made America an exceptional nation.”

Larry Fink, chairman and chief executive of BlackRock, said: “I condemn in the strongest possible terms the violence at our Capitol today. This is an assault on our nation, our democracy, and the will of the American people. The peaceful transfer of power is the foundation of our democracy. We are who we are as a nation because of our democratic institutions and process.”

Find out what’s in store for private equity once Biden’s government takes power later this month.