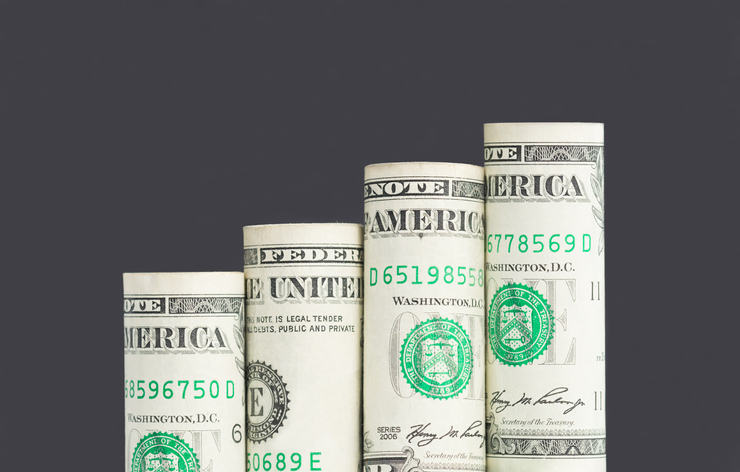 Last week, KKR said it was tweaking its compensation structure to make it more success-based and aligned with the realised performance of its funds. This means that more of its employees’ compensation starting in 2021 will be tied to the private equity giant’s ability to generate carry.

In good years, KKR employees stand to be paid more, and in lean years where there are less in realisations, compensation should go down. “We feel today that we’re at that inflection point where we will be able to compensate our firm based on the fee revenues that we have today in downside scenarios,” CFO Robert Lewin said on a call accompanying the firm’s fourth-quarter and full-year 2020 results.

KKR says the move will provide more transparency on how its compensation pool is formed, and that it will create better alignment. It’s now more comfortable doing this as it has better visibility into fee streams: its management business is expected to continue to grow and its $4.7 billion acquisition of insurer Global Atlantic will add to its income, including via perpetual management fees.

One question is why – if it is a win-win for KKR and its investors – the firm hasn’t done this sooner. At New York-listed Blackstone, for example, the compensation of senior investment professionals has been tied “exceptionally close” to the performance of its funds since its founding, according to a source with knowledge of the firm’s compensation structure.

Lewin said on the call the firm hasn’t felt until now that it has had good enough visibility into its management fee revenue and therefore could not move into a more variable form of compensation. That visibility is now more important than ever: management fees made up more than a third of KKR’s distributable revenues last year, an increase of over 75 percent since 2016. Assets under management are up 15 percent year-on-year and the firm is eyeing $342 billion in AUM once the Global Atlantic deal completes this year.

Like its peers, KKR is building a larger – and more predictable – stream of management fees. This inevitably insulates it from the effects of any poor fund performance. For the individuals at the firm, however, the accusation that private equity operates a “heads we win, tails you lose” model is now slightly harder to make.