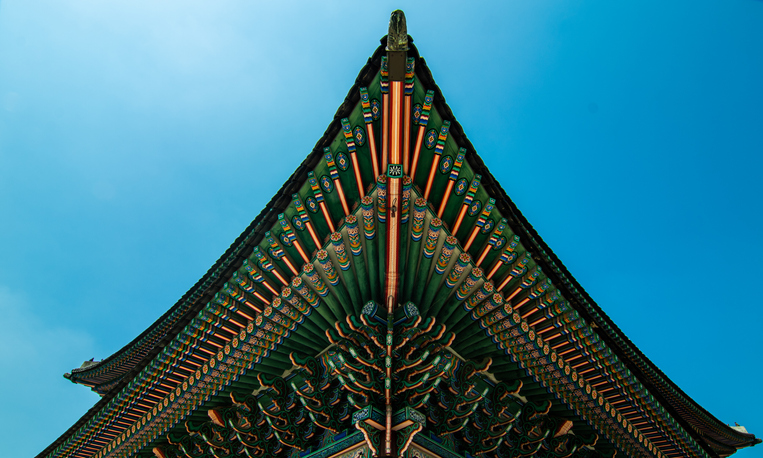 PE firms have deployed $9.8 billion there so far this year and are on track to exceed the $11.3 billion spent in 2015 – a decade high, according to investment advisory firm BDA. Deal count has plummeted as managers spend more on fewer targets.

Investment is on track to reach 4 trillion won this year.

Here’s a brief introduction to the country’s private equity market:

South Korea is home to a small number of pan-Asian managers. MBK Partners is one of the country’s largest players with $16 billion of assets under management. The Seoul-headquartered firm targets consumer and retail, financial services, and telecommunications and media companies across South Korea, Japan and Greater China.

It is joined by STIC Investments, which has 3.5 trillion won in AUM and invests growth capital across South Korea, China, Vietnam and Indonesia. STIC also manages domestic special situations funds, the most recent of which has a $1.6 billion target.

The country boasts a healthy buyout market. Major players include Hahn & Co, which spun out from Morgan Stanley in 2011 and has $6 billion in AUM; IMM Private Equity, which has 4.5 trillion won in AUM across 22 funds; and mid-market specialist VIG Partners, which has 2.6 trillion won in AUM.

“It’s now almost impossible to run a sale process without giving consideration to international global firms,” Lee said. “We’ve seen auctions where nine out of the 10 bidders were private equity firms. They’re attractive because they tend to pay high multiples.”

Buyouts are playing an increasingly important role, accounting for 74 percent of South Korean private equity investments so far this year, up from 68 percent in 2018 and 55 percent in 2017, according to BDA.

Five of the 10 largest South Korean buyouts this decade occurred in 2017 or later, per S&P Global Market Intelligence. Two were signed this year: IMM’s acquisition of gas supplier Linde Korea for 1.3 trillion won in March and Affinity’s 602 billion won deal for management, repair and operation firm ServeOne in February.

There have also been a growing number of secondary buyouts between local players and global firms, Lee noted. One example is Blackstone’s acquisition of a stake in pharmaceutical wholesaler Geo-Young from Korea and Hong Kong-focused Anchor Equity Partners for 1.1 trillion won in April.

“There are many secondary buyout deals on the table and in discussion,” Lee said. “However, you don’t see many secondary transactions between local funds as they tend to raise a lot of capital from the same LPs. There’s unwritten guidelines against competing with other funds they’ve committed to.”

Exit values hit $14 billion last year, an annual record and up 81 percent over the 2013-17 average, per Bain & Co’s Asia-Pacific Private Equity Report 2019. Growth can be attributed in part to a flurry of deals earlier this decade which have reached the harvest stage, Lee noted.

According to the Korean Venture Capital Association, biotech companies attracted 842 billion won of venture capital last year, more than any other sector, followed by IT services at 747 billion won and distribution/services at 573 billion won. The same three sectors were also leading the charge as of June this year.

Part of the appeal lies in the comparative underperformance of Korea’s public markets, according to a country report from McKinsey. South Korean private equity firms have achieved an average internal rate of return in excess of 20 percent since 2005. By contrast, the KOSPI Index has achieved 1 to 3 percent annualised returns since 2013.

Healthcare was the best-performing sector, generating a 36 percent return on exited investments between 2008 and 2017, followed by infrastructure and industrials at 27 percent and 25 percent respectively.

Korea has also produced the third most unicorns in Asia after China and India. According to CB Insights, the country is home to eight unicorns with a combined valuation of over $26.9 billion. The sectors producing the most unicorns include financial services, automobiles, e-commerce, artificial intelligence and biotech, per Credit Suisse.

Yet, the country’s appeal could create challenges of its own. As McKinsey notes: “Rising interest in South Korea will increase competition, meaning that private equity firms may need to evolve their investment strategies and models.”