Why did you decide to form No Limit Capital?

My background had been exclusively focusing on distribution in the fund finance space, predominantly capital call space. That position didn’t exist so much in the market, and there was a specific need for the bank that I was a part of, which had a smaller balance sheet. We needed to syndicate our exposures in order to keep the funds that we were working with. We saw that the trend of bigger funds was just going to continue. And while syndicating the banks works well, it’s not really a long-term solution.

So about five years ago we started [educating] institutional investors about fund finance. At that time, very few people outside the fund finance market were familiar with capital call financing. We were lucky enough to get a few investors interested and over time scaled the business to ultimately raising €3.5 billion of non-bank institutional capital.

In last 18 months, we have seen significant momentum from institutional capital getting more interested in capital call finance and an increasing number of banks looking to find ways to create capacity for their own deals. We felt that as an independent platform we could solve this problem for both.

Who are your initial backers?

They’re large institutional investors – the larger insurance and pension funds in the UK, Europe and US.

It would apply to every single fund. We’ve done a number of these type of transactions in the past. And time and time again, we had very positive feedback from GPs and partner banks. Secondly, a lot of what we’re doing is technology led: being independent and able to introduce new processes in the ways GPs can access and monitor these facilities.

In terms of how it actually works: if we take a simple €1 billion fund looking for a capital line, creating this hybrid model where €100 million is going to be provided as an RCF and €200 million is going to be On-Request – it provides them with significant cost savings, gives them all the flexibility and certainty that they need with the RCF being in place, and also gives them access to institutional capital.

And this is where we really can make a difference because we can make a big contribution (up to €600 million) and we don’t need any ancillary income. We’re doing this because this is our business, where a lot of banks might be doing capital call facilities not necessarily as a stand-alone type of transaction but to gain access to other, more lucrative businesses. So from a GP’s perspective, no matter what their size, we bring a lot of value.

How big is your team?

We are a four-man team. There are two founding partners with myself and Slade [Spalding]. Slade is the CIO and is focused on the GP relationship and the structuring and execution efforts on the facilities. We have one person focusing on supporting Slade on credit underwriting and modeling. And then we have someone focusing on the IT and operational sides. We’re hoping by June to be an eight-person team and then grow from there to around 11, which we think will be optimal for the European market. At some point we do have our eye on the US market. Not necessarily for the next year – we can do opportunistically USD funds, but we’re predominantly euro-focused. By end of next year, we will become pretty much agnostic in terms of euro vs USD.

What are your first-year targets? Beyond?

In the first year for us, I think we would target between four to eight transactions. We think growth is going to be significant going forward, particularly as more GPs see the value of the structure that we bring. By end of next year we would like to be able to do €1 billion ticket sizes. As our investor base continues to grow and over the next three years, ideally we want to get our book to €10 billion level. And that’s probably on a conservative basis. 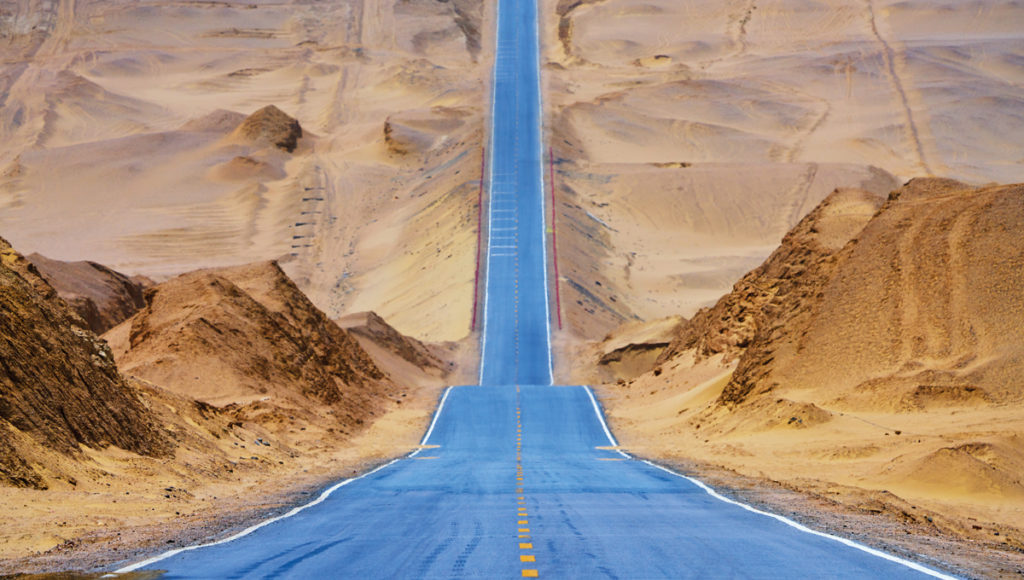 Could you tell us more about No Limit Capital’s financing structure?

Our offering is very differentiated as our platform has been designed for institutional investors. Compared to the market our facilities are structured slightly different. Predominantly, the market will structure capital call lines as committed RCFs because that’s how they’ve always been doing it. Our structure combines both traditional RCF and an on-request facility, creating an efficient and cost-effective financing solution for the funds.

Typically, the RCF will be one-third of total capital call limit and provided by the bank, while two-thirds will be on-request and provided by NLC. An article we posted on our website provides a lot more background into how the dynamic works between the two, but in essence it gives GPs a significantly cheaper option as it creates upfront and commitment fee savings on a large part of the facility. On average, a GP would save about €3 million per €1 billion of the fund size.

With this structure, the bank’s RCF is significantly higher utilized vs the market average of 50 percent because the RCF is a smaller part of the total facility and typically utilized first, resulting in more efficient capital use.