Platinum Equity expects to hold a first close for its Platinum Equity Capital Partners V, which has an $8 billion target, by the end of June, according to a source familiar with the fundraise.

If Platinum achieves that target, its latest fund will be more than 50 percent larger than its previous fund, which closed on $6.5 billion in 2016.

Platinum Equity invests in North America and western Europe. Its investments have largely been in industrials, information technology and consumer discretionary sectors. Other focuses include materials, healthcare, energy and financials, according to documents from Teachers’ Retirement System of Louisiana.

Fund V will make 20 to 30 equity investments, targeting up to $1 billion in enterprise value. It will use a line of credit.

At a board meeting last week, Pennsylvania Public School Employees’ Retirement System, which is considering a $300 million commitment to Fund V, decided to postpone its vote on the commitment due to environmental, social and governance concerns related to a Platinum portfolio company. Securus manages inmate phone systems for multiple state prison systems, including the Pennsylvania Department of Corrections.

The interactive chart below shows the firm’s previous fund performances. The bubbles are sized proportionately to the size of the fund; toggle between the tabs to see how they have fared by net internal rate of return and total value multiple. 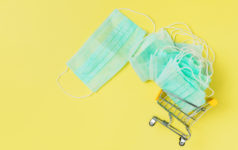 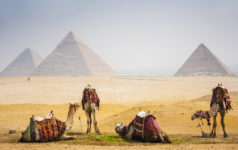 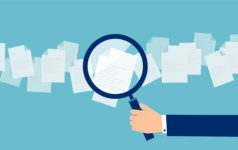 ILPA doubles down on transparency around subscription credit lines