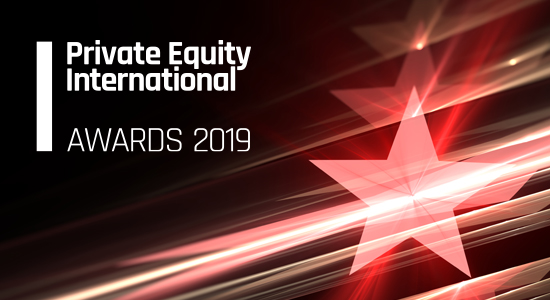 Want to see who has been victorious in our annual awards process? The result are out and you can see the full honour roll here. Congratulations to our winners and commiserations to those who missed out. To recap: the shortlists for each category are compiled by us, but the winners are decided by an industry vote. We’ll be zeroing in on geographies and categories throughout the week.

Going up to 17 (billion Euros) 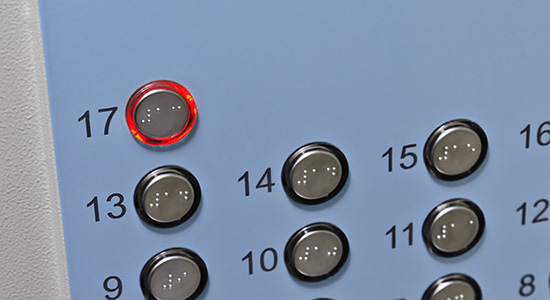 Demaria kicked the discussion off, noting among other points that: Bain’s analysis doesn’t recognise the six-month time-lag between the two data sets; one can’t definitively assess performance of funds that are actively investing; and that it would be more accurate to use PME+ or mPME benchmarks instead of PME/ICM.

Phalippou retorted that: “You can do any adjustment you want. Since vintage 2006, computing PME (which is the most accepted measure in academia for a reason) S&P 500 and LBOs are neck to neck.” It’s a debate which will run and run in 2020.

When PE types gather in numbers, tradition dictates that a semi-secret karaoke meeting will be involved. (Here is a 2013 account, for you PE historians). This year in Berlin the twin threats of coronavirus and late-cycle nerves prompted an even more Bacchanalian session than usual, we hear. Truly the last days of Rome. Club rules forbid us from sharing too much, but some set list highlights included:

“It’s no longer possible to generate high rates of return unless you invest for impact. It reflects the economic reality”

Megan Starr, head of impact at Carlyle Group, explains the firm’s decision to adopt impact investing on a company-wide basis, rather than via a standalone fund strategy to Bloomberg.