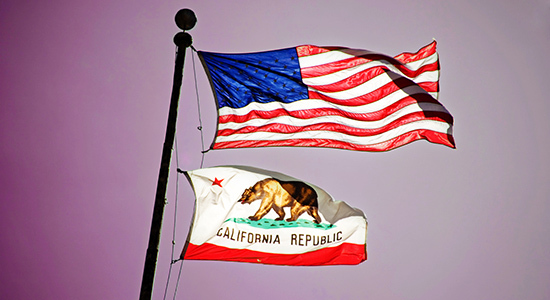 CalPERS shops $6bn
California Public Employees’ Retirement System, a bellwether LP that often sets the standard for private equity investing, could be on the cusp of a historic LP stake sale. The $469 billion pension has engaged Jefferies to sell up to $6 billion in PE fund stakes, affiliate title Secondaries Investor reports (registration or subscription required).

Make no mistake: CalPERS isn’t getting out of PE. In fact, the system hiked its allocation target to 13 percent in November, up from 8 percent. Though the rationale for the sale is unclear, CalPERS has been shifting from a large portfolio of numerous GP relationships to more concentrated interests, separately managed accounts and co-investments.

A slew of traditional LP portfolio sales have hit the market since late 2021 amid an environment of rich pricing, which generally helps convince institutions to move forward with contemplated rebalancing. Public Sector Pension Investment Board, for example, closed a roughly $1.5 billion sale towards the end of last year. Pennsylvania Public School Employees’ Retirement System is shopping a $1 billion-plus PE portfolio and New York State Teachers’ Retirement System is selling a portfolio of stakes valued at around $2.6 billion.

Reporting an issue
Like many zealous new converts, the $1.2 trillion China Investment Corporation wants to spread the word about sustainable investments. One obstacle it has identified: the lack of uniformity around approaches to ESG reporting. That’s according to chief investment officer Weimin Ju, who told delegates at Monday’s (virtual) Asian Financial Forum that the raft of ESG data providers out there belied a significant variance in terms of scope and information quality.

“We hope that regulators can enhance policy co-ordination to create uniform rating standards and the incentives mechanisms,” he said. Ju’s comments come less than a year after CIC established a formal ESG policy framework, and as China bids to reach peak carbon emissions by 2030 and carbon neutrality by 2060.

Madsen’s move
Stephan Madsen, a managing director for PE at BC Partners, has left the firm, per a Companies House filing. Madsen, who joined BC in 2017 from IK Investment Partners, departed on amicable terms, a spokeswoman for BC told Side Letter. It is unclear where he is headed. BC is targeting €8.5 billion for BC European Capital XI, though it is likely to miss that target, Bloomberg reported in October.

Flynn’s farewell
Bregal Private Equity Partners‘ chairman Chuck Flynn is set to retire in January 2023, affiliate title Buyouts reported on Thursday (registration or subscription required). Leadership of the private fund investing group will be taken over by managing partner Jan Faber, who has worked alongside Flynn since the group’s founding in 2004.

Flynn is known as a mentor of sorts in the LP world, with several investors crediting the chairman with helping to build their careers, teaching them how to back great managers and to negotiate fund terms. Flynn joined Bregal from Deutsche Asset Management, where he was global head of the PE funds group.