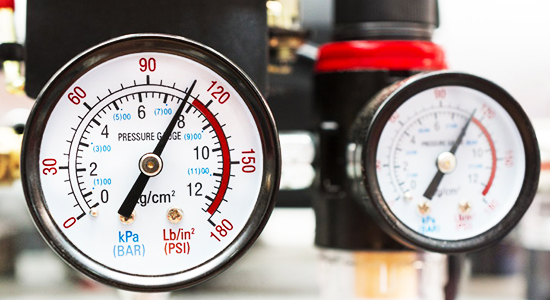 Speaking of market surveys, Rede Partners‘ latest investor sentiment report is also out, and shows that demand for co-investments is at an all-time high. Fully 93 percent of LPs expect to maintain or increase allocations to co-investments in the coming months, and 100 percent of LPs with PE allocations greater than €30 billion are expecting to increase deployment to the strategy. LPs and GPs are enthusiastic about embracing “collaborative approaches to deal-making”, Rede co-founder Adam Turtle says. More findings to come later today.

LPs that want to maximise returns in their PE investments should add a gender diversity filter, said Oliver Gottschalg, associate professor, strategy and business policy at Paris’s HEC, in a press briefing last week. Gottschalg’s report (published last July) revealed that investment committee teams with at least one female member perform better and have a lower risk of failure than all-male teams. “I’ve seen LPs struggle a bit with gender diversity, thinking they need to sacrifice returns,” he said. “That’s not a trade-off, but actually reinforcing the need to hire more gender-diverse teams.”

Thirst for debt. Investors won’t be able to achieve the 6-8 percent return they need without private credit investments, Ares Management co-founder Michael Arougheti tells sister title Private Debt Investor in this eight-minute video. “The global thirst for yield right now is insatiable,” he says, adding there’s been a wave of capital from traditional fixed-income into alternative fixed-income credit. Arougheti also shares his thoughts on the growth of the market and how, when the market turns, “structural nuances” such as EBITDA addbacks and restricted payments baskets will be tested.

Secondaries upstarts. In the first of a series on tech disruption in the secondaries market, sister title Secondaries Investor looks at Tel Aviv-headquartered Rivver. The start-up plans to use tokenisation and blockchain technology to eliminate the need for lawyers and advisors in the sale of fund stakes. “It’s very rare that I come across a secondary fund GP that tells me, ‘This will never happen – this is not something that the markets need’,” says founder David Benizri.

LASERS is a repeat investor in the fund series, having committed $50 million to Fund X in 2017. Here’s a breakdown of the $11.43 billion pension’s portfolio. For more information on LASERS, and more than 5,900 other institutions, check out the PEI database. 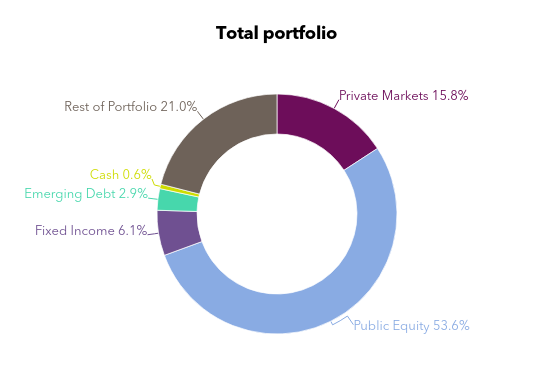 “We can’t even send them Christmas cards”