“Even without legislative changes, the rhetoric and headlines around private equity are likely to be increasingly negative.” 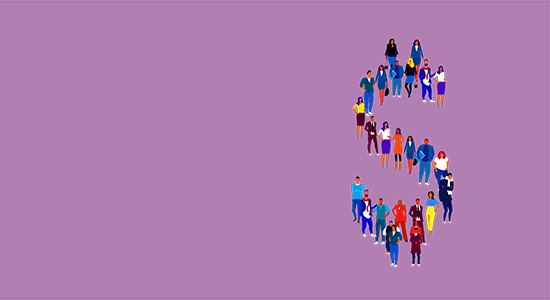 More guests at the PE party
It has been a good month for wealthy individuals keen on private equity. Last week, Hamilton Lane launched its first multi-strategy private assets fund specifically for qualified US investors, including high-net-worth investors and their wealth advisors. The evergreen vehicle has a $50,000 minimum investment and will include a mix of secondaries, directs and co-investments across PE and private credit, with a quarterly tender to provide limited liquidity. Denver-based Bow River Capital announced a similar move this month, converting a $70 million private equity fund into an evergreen vehicle for accredited investors with a $50,000 buy-in.

The US Securities and Exchange Commission’s recent modernisation of its accredited investor definition and last year’s Department of Labor guidance around 401(k) participation in PE signalled that the industry’s push for wider retail access has gained traction with policymakers. Let’s see whether PE can maintain this momentum under a Democrat-controlled Congress.

Emerging interest
It’s Emerging Markets week at PEI. Our latest report includes an analysis of the role development finance institutions will play in any post-pandemic recovery. Emerging market fundraising was beginning to recover after a moribund 2013-17, but with FDI into these countries expected to have dropped by up to $700 billion last year, the onus is on government organisations to arrest the fall. Also to come this week: due diligence in Africa, the growth of PE in Myanmar, as well as reports on China, Vietnam and the Middle East.

Blackstone’s Asia moves
Blackstone‘s head of tactical opportunities in Asia will leave the firm in June, according to Bloomberg. Kishore Moorjani had led the opportunistic platform since 2012 and deployed more than $2 billion in the region over the past seven years. He’ll be succeeded by Menes Chee, a senior partner who will relocate from New York to Hong Kong in February. Amit Jain, a Mumbai-based partner for its PE business, will also leave at end of this year, and Tim Wang, head of Chinese real estate for China, left in December, the report said.

Asia’s SPAC attack
Speaking of Asia, special purpose acquisition companies are taking off there. Hong Kong’s Primavera Capital is the latest convert: it plans to raise at least $300 million on the New York Stock Exchange to pursue global consumer companies with a significant China presence or the potential to build one, per a statement. The firm joins the likes of SoftBank’s AI-focused SPAC SVF Investment Corp and South-East Asia’s Provident Acquisition Corp, which raised $525 million and $200 million respectively via US-listed SPACs last week.