BC Partners’ Wautier on pleasing investors 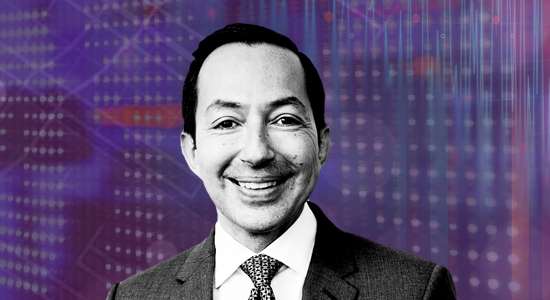 It’s no secret LPs want to put more money to work, so how do you keep them happy? Sell them a partial stake in an asset they already have exposure to, according to BC Partners‘ Jean-Baptiste Wautier (pictured). Partial exits allow GPs to de-risk assets and stop the internal rate of return clock, while giving LPs the opportunity to invest in a company they know well and can diligence quicker, Wautier tells us. “If you go to an LP and you give them direct exposure to something that compounds its equity value at a double digit rate, they’re super happy.” BC Partners has done this twice over the past three years. Wautier also shared his thoughts on cross-fund sales and single-asset restructurings. Spoiler alert: he’s not a fan.

Permira has kicked off the Q4 fundraising season with a stellar start by collecting €11 billion for its seventh flagship. The European buyout giant’s Permira VII is more than 50 percent larger than its 2016-vintage predecessor and is the third-largest fund to close this year after Advent International‘s $17.5 billion and Vista Equity‘s $16 billion. That’s not counting Blackstone’s $26 billion for its eighth flagship, which has yet to confirm its final close.

Kaveh Samie, KKR‘s head of MENA, has left the buyout firm, Bloomberg is reporting (paywall). A spokesman for KKR confirmed the departure to PEI. It’s unclear where Samie, who spent almost nine years at the private equity giant, is headed next. Do you know? Let us know via our anonymous tip tool.

Sub-line exposure fears: over- or understated? In the late market cycle, LPs such as Pennsylvania Public School Employees’ Retirement System are starting to monitor their exposures to subscription lines. PSERS’ exposure is almost 11 percent of its $10.3 billion in unfunded commitments (including a $330 million private equity sub line exposure), while its unencumbered cash is at $1.8 billion. “There’s some discussion about what happens when all these vehicles will stop distributing and start calling,” Pennsylvania treasurer Joe Torsella said at the pension’s 10 October board meeting.

Robots in PE, not just yet. PE’s core business – buying and selling companies – will not be replaced by robots anytime soon. Panellists at the BVCA Summit 2019 in London on Thursday agreed that AI is mainly a tool to make better investment decisions. Operational value, leadership and interpersonal skills – those are the domain of humans. Where it could drive change, however, are in hiring and value creation, said Catherine Cutts, head of data science at TA Associates. She said the industry will see the “shrinking of the pyramid structure in firms”. 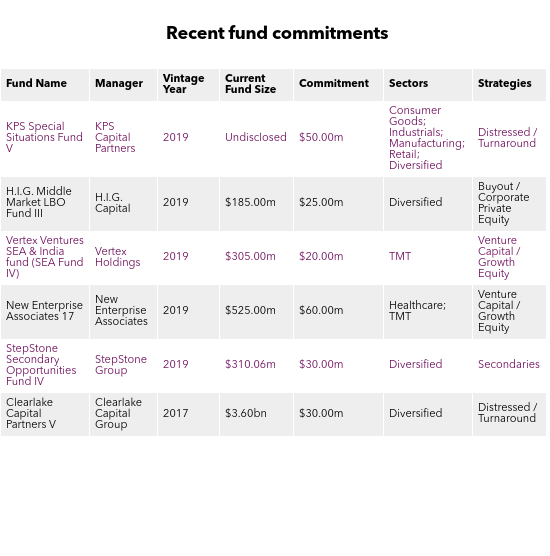 “Right now, the covenants are reducing the number of defaults, pushing them out into a future. If the future they are pushed to coincides with [a] credit crunch, then we will see more defaults… and maybe the recoveries will be worse than they otherwise would have been.”