“It takes a little mind-bending for some of us to figure out how we’re going to get there and operationalise it. But conceptually it’s quite feasible, and it’s also going to be a differentiator in our marketplace in the coming years.” 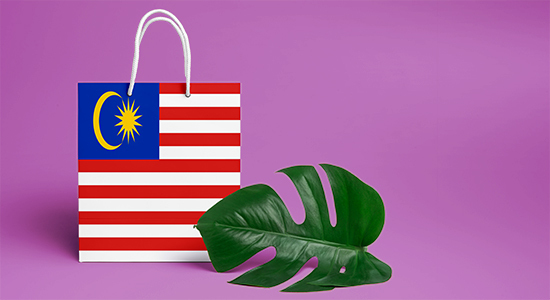 PE’s $400bn opportunity
Where is the next big source of LP capital? It’s a question PEI likes to ask of market sources, and one that typically prompts a wide range of answers. In recent months, one name has cropped up on multiple occasions: Malaysia. The country is home to four major public institutions that invest in PE; together, this group represent about $400 billion of assets under management – a pool of capital that is comparatively untapped.

With a reputation for stealth and a tricky regulatory environment, accessing these investors might be easier said than done. It’s for this reason that PEI has compiled an introductory guide to what could prove one of PE’s most exciting LP markets.

Ahead of the Curve
Sumit Rajpal, former global co-head of the Goldman Sachs Merchant Banking Division, has resurfaced at the helm of a new PE firm (press release here). GrowthCurve Capital will target control stakes in the financial and information services, healthcare and technology sectors, with a focus on AI, human capital and digital transformation. Rajpal was previously co-CIO of Goldman Sachs’ flagship PE funds, including its 2016-vintage West Street Capital Partners VII, and is joined by a number of former PE execs, including Sanjay Swani, a former partner at Tailwind Capital, and Vignesh Aier, a former MD at New Mountain Capital.

LACERA’s PE hike
Los Angeles County Employees’ Retirement Association has raised its PE allocation to 17 percent from 10 percent, reports affiliate title Buyouts (registration required). Though hefty, the hike is a tad less dramatic than it sounds: the $70 billion LACERA was already overweight at 13 percent as of 31 March. CIO Jonathan Grabel attributed the decision to a need for greater risk to achieve the system’s actuarial return threshold of 7 percent.

Ham Lane’s HNW play
Hamilton Lane disclosed plans last week to expand its team servicing the institutional and private wealth channel across Europe. Side Letter caught up with EMEA head Richard Hope to discuss the move. Here are some highlights:

Los Angeles County Employees’ Retirement Association has approved a €100 million commitment to GHO Capital III at its May investment board meeting, a contact at the pension told Private Equity International.

LACERA’s recent private equity commitments have been to buyout and venture capital vehicles within North America and Asia-Pacific. The pension has a 10 percent target allocation to private equity that stands at 13.1 percent.