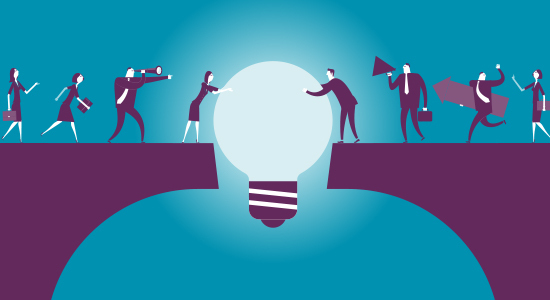 TA’s cure for separation anxiety
Another megafund has just closed, with growth equity giant TA Associates saying this morning it has reached the $12.5 billion hard-cap for TA XIV, which launched in January with a $10.5 billion target. Fund XIV is about 47 percent larger than its 2019-vintage predecessor.

What caught our attention more so was that TA also gathered $1.5 billion for Select Opps II, its latest vehicle designed to re-invest in certain portfolio companies the firm is exiting. In these instances, TA’s main fund would be likely to retain a minority stake, with the Select Opps vehicle co-investing alongside the third-party buyer. Its 2019-vintage Select Opps I raised $1 billion from the likes of Alaska Permanent Fund and California State Teachers’ Retirement System, according to PEI data.

Such vehicles play into GPs’ growing desire to own choice assets for longer, with managers increasingly rethinking fund terms during the pandemic to provide more flexibility around holding periods and capital use.

Eaton is not alone in shedding staff during the pandemic. A host of regional placement agents have moved in-house over the past 18 months as the coronavirus has slowed new fundraises and lowered the opportunity cost.

Investcorp to de-list
Just as Side Letter was going to press came the news that Investcorp has decided to de-list from the Bahrain Bourse. Becoming a private company is the “most appropriate ownership structure” at this stage of Investcorp’s journey and will allow the firm’s senior leadership team to be “dedicated to driving growth”, Mohammed Alardhi, executive chairman, said in a statement. The de-listing is expected to occur in the third quarter of this year.

LACERS gets inclusive
The $21 billion Los Angeles City Employees’ Retirement System has tweaked the parameters for its emerging manager programme, per a draft of the policy on its website. Here are some takeaways:

Haynes’ gains
Luminate Capital Partners, the buyout shop launched by ex-Silver Lake veteran Hollie Haynes, has closed its third fund at its $1 billion hard-cap (press release here). The San Francisco-based firm had been seeking $700 million for the vehicle, as PEI reported in September. Haynes has come a long way since receiving her first LP rejection in 2015 – a process she talked us through in our December Deep Dive.

Minnesota State Board of Investment committed $750 million across four private equity vehicles, according to a memorandum detailing the outcome of its May investment board meeting. The commitments, made to the institution’s existing managers, comprised $300 million to Blackstone Capital Partners Asia Fund II and $150 million each to KKR MSBI Partnership, TPG Tech Adjacencies II and TPG Growth V.

The KKR MSBI Partnership is designed for Minnesota SBI to co-invest in specific investments made by KKR in which the organisation is also a limited partner.

As illustrated below, Minnesota SBI allocates 9.5 percent of its investment portfolio to private equity. Its recent commitments to private equity have employed a wide range of strategies across multiple sectors.

For more information on Minnesota SBI and more than 5,900 other institutions, check out the PEI database. 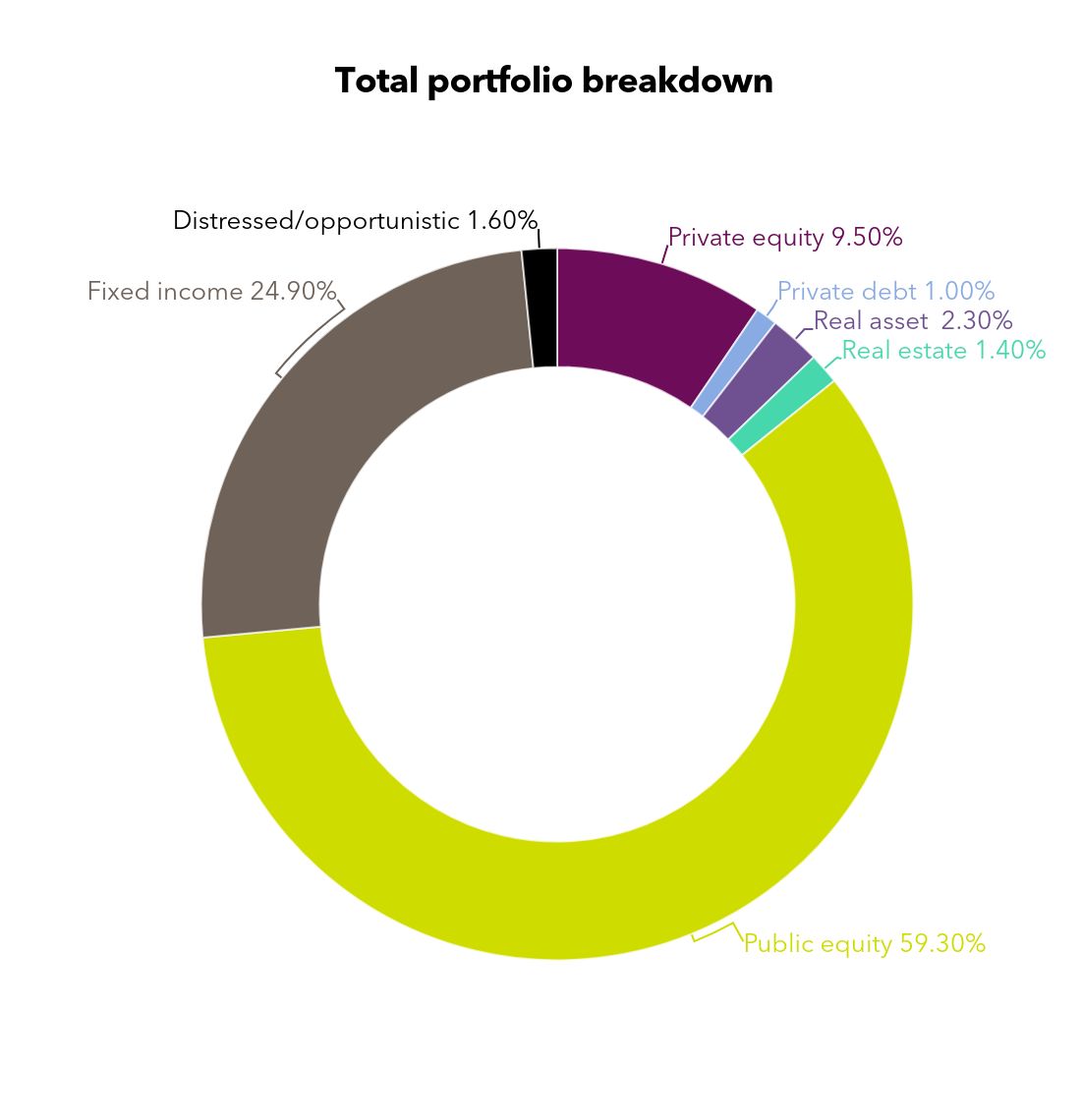 Today’s letter was prepared by Alex Lynn and Adam Le