“All journeys must come to an end. It has been said that it is better to travel well than to arrive. And we have travelled well.”

Mark Machin, the former chief executive at CPP Investments who resigned in February after travelling to the United Arab Emirates for a vaccine, bids farewell. 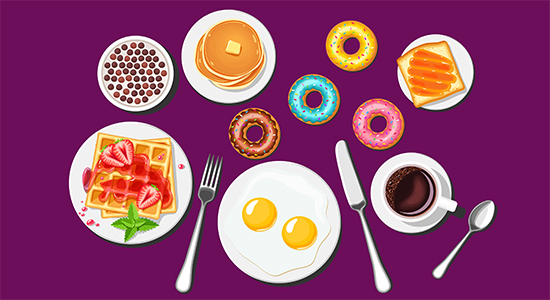 Have your say
We’d love a minute of your time – Private Equity International is asking readers to submit feedback on the type of content you’d like to see on the platform. Let us know how best we can serve you here.

Meeting an LP? Don’t forget this one thing…
After a year and a half of virtual meetings, we know many in the industry are itching to get out for some old-fashioned face-to-face interaction. But while you may be excited to see a human face again and shake their hand, don’t assume your counterparty shares the same level of enthusiasm. Side Letter was amused to hear a story the other day from an LP who had recently caught up over coffee in person with a GP they hadn’t seen since the pandemic began. When they met, the GP arrived with outstretched hand ready for the handshake. The LP didn’t want to be rude and obliged, and subsequently spent the entire meeting wondering whether they’d just inadvertently caught coronavirus from the handshake and couldn’t wait for the meeting to end so they could whip out the hand gel and sanitise their hands.

So, handshake, fist bump or elbow bump? We’ll leave it to readers to choose. But when it comes to important meetings with LPs, it might pay to not assume everyone’s ready for skin-on-skin contact just yet.

PE’s one-stop shops
A sure-fire way to reach the upper echelons of the PEI 300 is to diversify your product offerings. Few firms in the top 50 of this year’s ranking pursue only one strategy, with many having transitioned into one-stop shops for alternatives. As it becomes increasingly hard to keep track of who manages what, we’ve compiled this handy chart outlining which firms are active in which strategies. Here are some notable takeaways:

Cross-Border to Coast
One of the UK’s biggest public sector pension pools is bullish on Asia. Border to Coast Pensions Partnership, which oversees £46 billion ($64.8 billion; €53.4 billion), is tilting its nascent PE portfolio towards Asia in pursuit of “stronger economic growth… and favourable demographics”, Mark Lyon, head of internal management, told a member of PEI‘s research team, noting that one likely destination is Chinese healthcare. Launched in 2019, B2C’s private markets programme aims to make £2.7 billion of fund commitments between June of this year and March 2022. More details here.

The $469.47 billion public pension has an 8 percent target allocation to private equity that stands at 7.6 percent.

CalPERS devotes 20.9 percent of its full investment portfolio to alternative assets. The pension has a strong appetite for diversified funds that are North America-focused.