“I also want to emphasise that this is entirely a personal matter; this matter has nothing to do with Apollo or my decision to step away from the firm.”

Apollo Global Management‘s Leon Black says he had a “a consensual affair” with former model Guzel Ganieva that ended more than seven years ago. Ganieva accused Black in March of harassment and inappropriate behaviour in tweets that came to light last week. Black says her allegations are “completely fabricated”. 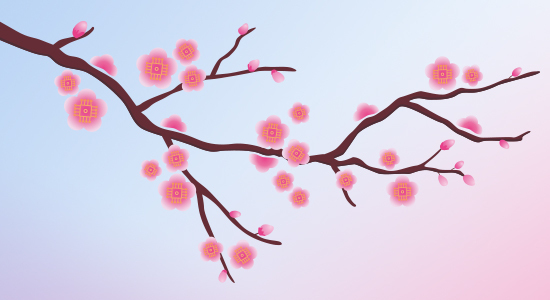 Japan PE blossoms
With CVC Capital Partners‘ $20 billion bid for Toshiba and Bain Capital‘s $8 billion offer for Hitachi Metals last week, it’s clear something is drawing the attention of global private equity firms to Japan. Yes, the stars are aligning for Japanese private equity, as our latest Japan Special Report, out this week, explores. The special is packed with everything you want to know about the state of the country’s private equity market and what the immediate future holds. First up: seven signs the country is realising its potential.

Fund scoops
We bring you news of two fund closes this morning on either ends of the equity cheque scale. One is pan-European specialist IK Investment Partners, which has doubled its firepower for small-cap investments, raising €1.2 billion for IK Small Cap Fund III, chief executive Chris Masek tells PEI. The fund will be deployed into roughly 12-15 investments with around one quarter of the fund allocated for development capital opportunities.

The other is Ardian, which has held the final close on €7.5 billion for its seventh buyout fund. The figure includes co-investment capital and the firm is already setting its sights on an even larger target for its successor, Philippe Poletti, member of the executive committee and head of Ardian Buyout, tells PEI. The firm also expects to double its investments in the US in the near-term given its “huge market” of deal opportunities, Poletti says. Ardian Buyout focuses on buy-and-builds, sustainable buyouts and tech-enabled and digital solutions.

The future of IR
There’s still time to register for PEI’s Investor Relations, Marketing & Communications Forum, which starts tomorrow. On the virtual stage will be executives from Maryland State Retirement and Pension System, Oaktree Capital Management, Blackstone, MetLife, General Atlantic and more. Check out the agenda here or email customerservices@peimedia.com to sign up.

Most of Fubon Life Insurance Company’s recent private equity commitments have been made through venture capital and growth equity vehicles across several regions.

For more information on Fubon Life Insurance Company, as well as more than 5,900 other institutions, check out the PEI database.

LP meetings. It’s Monday, so here are some LP meetings to watch out for this week.
12 April