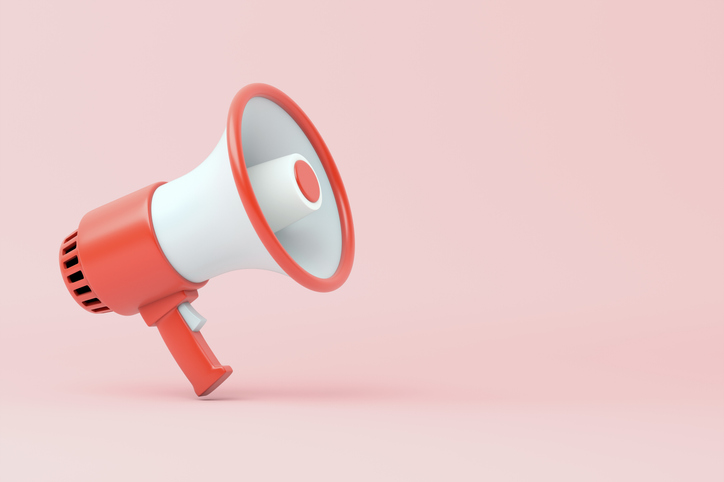 “Next to the originator of a good sentence is the first quoter of it.”

Ralph Waldo Emerson certainly didn’t have private equity in mind when he wrote the above, but his words are no less applicable to the asset class.

Private Equity International’s daily Side Letter has spent another year bringing paying subscribers a mix of context and insight from its own headlines, as well as the best of the rest. Each newsletter concludes with a pertinent quip or observation from some of the industry’s most quotable denizens.

Here are some of our favourites from the year that was.

“Into the vacuum, well before the ‘all-clear’ sign has been called on this downturn, must flow private capital.”

In the 28 April Financial Times, Blackstone president and COO Jon Gray wrote that private capital must be allowed to play its role – a vital one – in the survival of businesses and the revival of economies amid the coronavirus pandemic.

“Take the time to educate yourself. Recognise micro-aggressions exist and can be as painful for those on the receiving end as overt racism. There should be zero tolerance on your part. Stand ‘shoulder-to-shoulder’ with the person being targeted and call out the aggressor.”

Wol Kolade, managing partner of mid-market firm Livingbridge, shared those thoughts in a “personal statement” on his firm’s website following the killing of George Floyd.

“This resolution says public pension funds should not be using investment managers as travel agents.”

Pennsylvania State Treasurer Joe Torsella made this unusual statement at the Pennsylvania Public School Employees’ Retirement System’s August board meeting. The pension approved a policy on staff travel following a local media report that revealed some accommodations had been booked directly by Platinum Equity.

“To everyone out there raising capital, don’t worry: you are not alone. We are all feeling the pain right now.”

An observation from a VP of fundraising at a global PE firm at the PEI Investor Relations, Marketing & Communications Forum in September.

“How can investors get confidence one is not getting prioritised dealflow versus the other? The fund should eat first, but if the GP stands to make more money from the SPAC, you have to wonder.”

“Private equity isn’t my favourite asset class. It helps us achieve our 7 percent solution. I know we have to be there. I wish we were 100 percent funded, then maybe we wouldn’t.”

Theresa Taylor, chair of the California Public Employees’ Retirement System, didn’t pull any punches in an interview with the New York Times in October.

“I’m hearing a whole lot of testosterone and I’m not hearing any women.”

Nilza Serrano, a board member of the Los Angeles City Employees’ Retirement System, in December pushed the pension to consider gender, as well as ethnic, diversity among its managers’ leadership.

“A lot of people would like to see the end of getting on a plane to have two speculative meetings in Minnesota.”

Gabrielle Joseph, head of due diligence and client development at placement agent Rede Partners, considered the long-term future for investor roadshows at the Women in Private Markets Forum in November.