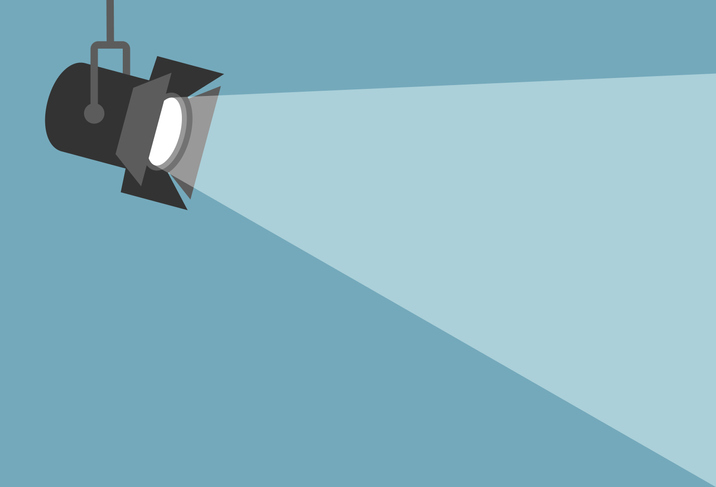 The next 60 days may prove some of the most crucial the private equity industry has seen in decades.

At the heart of the matter, according to the world’s most important financial regulator, appears to be an attempt to level the playing field so that investors in private markets – an $18 trillion industry that touches “so much of our economy”, according to US Securities and Exchange Commission chair Gary Gensler – don’t get the short end of the stick, as well as ensuring that managers don’t act against the “public interest”.

To recap, on Wednesday the SEC voted to put a wide range of proposals related to the private equity industry to public comment. The proposals, contained in this 341-page document, include requiring GPs to provide LPs with quarterly statements about fund performance, fees and expenses; mandating the use of independent third-party fairness opinions on GP-led secondaries processes; prohibiting certain fees being charged to LPs, such as accelerated monitoring fees; or making LPs pay for the tax a GP has incurred on its carried interest, in the event of a clawback situation; and levelling the playing field by forcing GPs to disclose any preferential treatment to some LPs (such as discounted management fees) to all current and prospective LPs.

Many of the proposals are not new or at least codify enforcement the SEC has been active on in the past. With regards to accelerated monitoring fees, for example, in 2015 Blackstone agreed to pay nearly $39 million to settle charges over failing to fully disclose its policies around accelerated monitoring fees and discounts the buyout giant received on certain legal fees. (Without admitting or denying the allegations, Blackstone agreed to pay the fine and distribute the $28.8 million to affected investors.)

More recently, last December, infrastructure behemoth Global Infrastructure Management agreed to pay a $4.5 million penalty to settle SEC charges involving fees and expenses it passed on to investors in at least two of its funds.

In the SEC’s view, this week’s proposals are aimed at prohibiting private fund advisers from “engaging in certain activities and practices that are contrary to the public interest and the protection of investors”.

Naturally, the proposals have drawn varying reactions from different segments of the industry. The Institutional Limited Partners Association, the most influential LP representative body globally, welcomed the SEC’s move, saying that many of the proposals would help address conflicts of interest prevalent in the industry and help investors verify contractually agreed fees and expenses. The American Investment Council, which advocates for the industry, said that while it supports transparency and disclosure, it is concerned the proposals are “unnecessary” and will not strengthen pension returns or help companies innovate and compete in a global marketplace.

It’s worth noting that the issue of increased disclosure and transparency is not necessarily a straightforward issue even for LPs. Alaska Permanent Fund, one of the largest investors in private equity according to the GI 100, said this month that while it recognised the importance of disclosing information regarding how the state’s money is used in private equity investments, a certain degree of confidentiality was also important and that maintaining this was important to PE investment returns.

As with most things, the devil will be in the detail of the SEC’s proposals. The regulator’s proposals relating to GP-led secondaries processes, for example, may curb activity in a segment of the market whose proponents argue provides an important liquidity mechanism to LPs and which allows for greater value creation. The proposals regarding borrowing and the use of credit are vague and require fine-tuning, to say the least. The proposals also don’t appear to apply to separately managed accounts – a growing segment of the private markets industry – raising the question of whether they will prove a catalyst for more investors committing to non-commingled fund structures and fuelling the growth of shadow capital.

It’s going to be a fascinating 60 days.