Private Equity International
Home Private Equity News & Analysis Investors Temasek has one eye on Europe and the US with newest PE...
Return to search 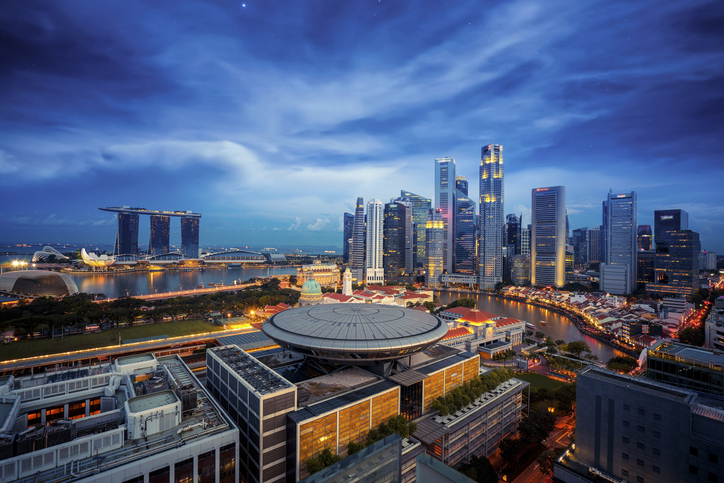 Singapore’s Temasek has launched an independently managed subsidiary to pursue equity and structured equity investments at home and further afield.

The subsidiary, 65 Equity Partners, will initially manage S$4.5 billion ($3.3 billion; €2.9 billion), of which S$2.9 billion is provided by its parent and the remainder by the Singaporean government, Temasek president and chief executive of the new business Tan Chong Lee told Private Equity International.

Tan said: “1965 is the year of Singapore’s independence. This is meant to be a global platform, and we just wanted some linkage back to Singapore. Sixty-five happens to be the international dialling code for Singapore as well.”

65 Equity’s funds under management include a S$1 billion Local Enterprises Fund targeting minority stakes in large domestic businesses and a S$1.5 billion Anchor Fund that will co-invest in high-growth companies in new economy sectors across Southeast Asia that intend to hold a primary or secondary listing in Singapore, according to a statement.

The remaining S$2 billion comprises permanent balance sheet capital that will target minority positions in mid-market companies across Europe and the US, Tan said. 65 Equity will look to co-invest alongside local family offices and funds in these markets.

“We see the global capital markets as quite bifurcated between the buyout funds [and venture capital],” Tan said. “What we see, therefore, that is missing is capital dedicated towards the mid-market segment globally. When you look at the local enterprises in Europe, the main sources of capital are actually family offices and local funds, but very rarely do you find… a pan-European mid-market fund.”

Temasek has also focused in recent years on building out its presence and exposure to North American private markets, Americas head John Vaske told PEI last year. In the four years to March 2019, the US was the recipient of the largest share of Temasek’s new investments: around $36 billion, or 15 percent of the total.

“We’re going to have an office either in New York or San Francisco,” Tan added, noting that many of its employees globally have transferred from Temasek. “By sometime next year we’ll have in excess of 40 headcount globally.”

The new firm will collect some of Temasek’s existing subsidiaries under the same umbrella and co-invest alongside them, Tan said. 65 Equity will become 100 percent shareholder of Heliconia, a Singaporean small and mid-cap investor with S$2.3 billion under management; 30 percent shareholder of Tower Capital Asia, a S$430 million domestic buyout firm led by a former Actis director; and 10 percent in Novo Tellus, a S$100 million Southeast Asia firm.