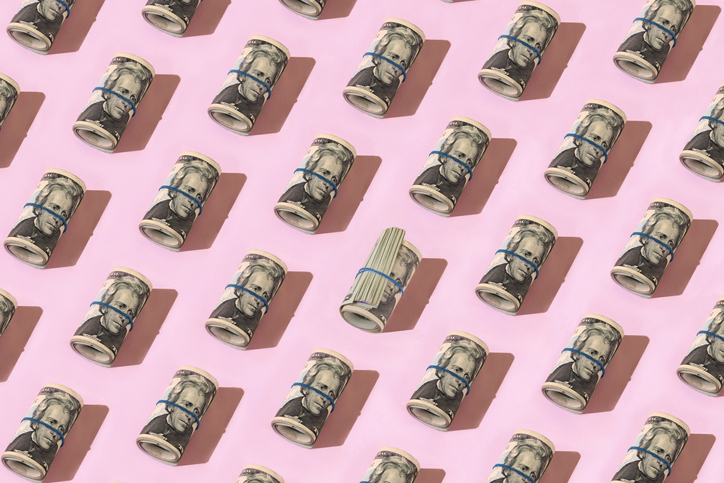 You’d be forgiven for thinking that every private equity firm and their dog is looking to tap more private wealth capital of late. Firms including Apollo Global Management, KKR, Ares Management and Blue Owl Capital have launched units or hired people to lead their push into the area over the last 18 months.

The latest news came this week when Carlyle Group said it was partnering with wealth distribution platforms iCapital and Allfunds to offer those networks’ clients access to Carlyle funds. Around 11 percent of the $353 billion the alternatives giant has raised since inception has been from high-net-worth individuals, according to figures from the firm.

For anyone wondering whether wealthy individuals are an LP capital set worth chasing, consider this: according to data from Credit Suisse, 2020 was the first year on record where more than 1 percent of adults globally were dollar millionaires, while consultant and information provider Capgemini estimates that the number of HNWIs rose by more than 6 percent the same year.

The size of the opportunity is tricky to put a finger on, but KKR, citing PwC research, estimates the global private wealth market is as big as $175 trillion.

As Blackstone’s global head of private wealth Joan Solotar tells us, it’s an exciting time to be in the alternatives business in private wealth.

And yet, there are doubters. Over breakfast at a hotel in London’s Mayfair toward the end of last year, the head of fundraising at a global investment bank told PEI that the opportunity for private wealth was overblown.

“It isn’t as big an opportunity as people make out,” said the person, who has helped some of Europe’s best known and up-and-coming GPs raise record funds. “It doesn’t really move the needle for most managers.” Why go to the trouble of raising $100 million from 100 individual wealthy investors when you can get a $100 million cheque from a sole pension fund or insurer?

Others say private equity’s fee model is too expensive for wealthy individuals to stomach, and with the asset class’s lack of liquidity – perceived or otherwise – it just doesn’t make sense for such investors to add PE to their portfolios.

A case in point is London-headquartered Seven Investment Management. The firm, which manages £18 billion ($24.5 billion; €21.4 billion) for individual clients with an average of £500,000 to £1 million in investable assets, is not hot on the PE opportunity for a number of reasons.

“We’re not really on the fence,” says Matthew Yeates, 7IM’s deputy chief investment officer. The firm is “pretty negative” when it comes to PE and reckons it can find similar investment opportunities via public market plays, says Yeates. For him, the only things that would make his firm consider offering PE exposure to its clients is if there was an investment theme that was solely available to play via private markets, using a liquid vehicle at low cost, with a thriving underlying secondaries market.

The private equity industry is making headway in addressing some of Yeates’s concerns, as we explore in our Deep Dive on private wealth in this month’s issue of PEI. Firms are finding ways to get around hurdles to more non-institutional investors accessing the asset class, such as using technology to revolutionise traditionally laborious processes.

Among private wealth managers and managers of institutional capital alike, there are those who see the relationship between private equity and wealthy individuals as one worth further developing, and those who don’t. Efforts at addressing concerns about liquidity and fees will go some way to making the job for those who do a lot easier.