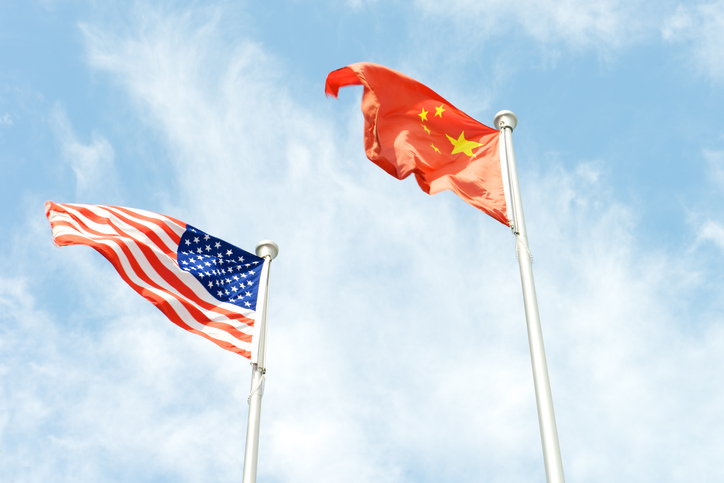 US-China relations – an issue that has drawn comments from the heads of Blackstone and Carlyle Group in recent months – are on a poor footing following a testy encounter between top officials from both countries in Alaska last week.

The first high-level gathering under President Joe Biden kicked off with an exchange of insults over both countries’ foreign and domestic policies at a pre-meeting press event. It provided an indication that trade and geopolitical tensions between the world’s two largest economies remain a huge and irreversible risk for the investment community. Beijing has said that a “strong smell of gunpowder and drama” resulted from the talks.

Someone who knows more than most about how these tensions could affect the private equity industry is Real Desrochers, former PE chief at the California Public Employees’ Retirement System, who joined Chinese firm CPE as a managing director in 2017.

Private Equity International caught up with Desrochers, who has retired from full-time with the firm to New York after a two-year stint in Beijing.

“The anti-China rhetoric has to have an impact on companies and PE funds that want to invest,” Desrochers told us this week. “I don’t think that will ease or improve.”

What first hurt Chinese investors was their government’s currency controls and its clampdown on outbound investments in 2016. This was exacerbated by foreign governments’ heightened scrutiny on inbound deals, as part of efforts to shield more sectors from potential Chinese buyers.

Even Chinese LP capital is at stake as the rhetoric over national security intensifies. A partner at one of Australia’s biggest law firms told affiliate title Infrastructure Investor this week that it was “fairly rare” for a deal to not encounter any issues with that country’s Foreign Investment Review Board and that over the last 12 months Chinese capital has been almost blacklisted from investing in certain types of assets.

Transactions with Chinese investors have taken longer to process, and the emergence of the pandemic has spurred governments in the US and Europe to strengthen their screening rules on assets deemed essential for security and public health.

Still, Chinese PE deal volume is on the up. Data published by Bain & Co this week show China’s total deal value rose to $97 billion last year, up 42 percent from 2019. The figure is 22 percent higher than the previous five-year average.

Market participants in Asia warned last year that uncertainty around trade disputes, concerns around exposure to technology and increased scrutiny from the US Committee on Foreign Investment had had an impact on fundraising activity for Chinese GPs.

That said, Desrochers noted that he had not seen investors pulling back from the country –the gunpowder and drama notwithstanding. “You have politics, the economy and the investors,” he said. “If you have favourable economic conditions, which the Chinese government is developing, the investors will be in China. Institutional investors in the US and Europe are looking for growth investments and tech investments – China is the market for that.”