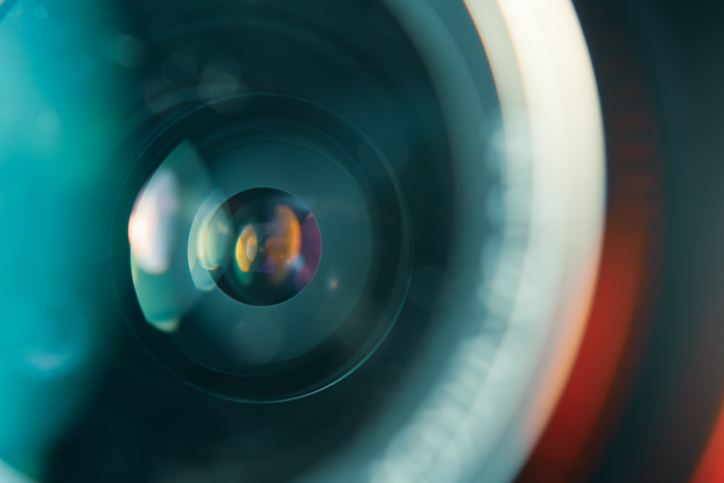 “I am keenly aware that Apollo must continue to innovate and improve its corporate governance processes and focus on creating an enduring world-class financial institution with a best-in-class governance structure.”

So wrote Leon Black, Apollo Global Management founder and chief executive, who notified investors this week in a letter that he was stepping aside as CEO to become the firm’s chairman. Black’s decision came after 18 months of media scrutiny, pressure from some LPs, and a report by law firm Dechert into the his relationship with convicted sex offender Jeffrey Epstein.

We spent time combing through the Dechert report this week and you can find some key findings here, including that Black believed the tax advice he received from Epstein was deductible to the tune of 60 cents on the dollar, and that Black believed Epstein’s advice saved him as much as $2 billion.

Industry participants we’ve spoken to over the past 18 months about the Black-Epstein relationship have remained incredulous throughout. One LP baulked at the high figure of $158 million that Black paid to the late Epstein, saying that hiring the top lawyers from a top global law firm wouldn’t cost one tenth of that figure. A separate market source who advises GPs on structuring funds said he was actually surprised that Black stepped aside this week. “I had a bet on he would have been gone by [last] Christmas,” the source said.

Apollo is now set to raise its governance game as it relates to reputational risk and adopt all the recommendations made by law firm WilmerHale, which conducted a review of the firm’s reputational risk management and corporate citizenship processes. We’ve outlined some of the key recommendations here, and Apollo itself has said it will make other changes, including moving to having one class of stock, having a majority independent board, removing its executive committee and no longer being a controlled company.

One point that stood out to us was WilmerHale’s recommendation that Apollo conduct periodic background investigations on the outside activities of prominent executives. To what degree senior executives at the firm will now have their personal lives examined – and to what extent an outside party will feel comfortable telling Marc Rowan, Josh Harris or Scott Kleinman who they should or should not be associating with in their private lives – will play out at the firm in due course.

In Apollo’s case, no key-person clause was triggered: LPAs for Apollo’s flagship private equity funds reviewed by Private Equity International show a tiered, majority-based key person structure. In any case, Black may not even be ceasing to devote the “required relevant time commitment” to funds on which he is a key person, as his letter states he will continue to focus on “strategic planning, growth initiatives and investment opportunities” as chairman.

Private equity as an industry retains much of the entrepreneurial flexibility that has always made it nimble and innovative. For the market’s continued growth and sustainability, increased governance, greater disclosure and better prevention of reputational risk issues are going to be key.

Write to the author: adam.l@peimedia.com