This article is sponsored by Sanne Group

Private capital has poured into technology businesses in recent years, further buoyed by the move to online interactions during the pandemic. Despite volatility in the public markets, private markets firms continue to have an appetite for such assets. While the value and number of US private equity deals in the IT sector fell in Q2 2022, it still accounted for more than a quarter of US PE deal value, per PitchBook data.

As private markets firms remain on the hunt for tech opportunities, a notable trend has been venture capital funds’ search for deals outside of Silicon Valley and other major hubs, according to Sanne’s head of North America, Stacey Relton, and Maria Von Horvath, managing director of private equity at the firm. Here, they explain why firms are casting a wider net for deals, and how remote working has played into the rise of emerging tech hotspots in smaller US cities.

How are tech hubs in smaller US cities gaining momentum?

Stacey Relton: The US venture capital industry had an incredibly active year in 2021, breaking records for levels of dealmaking, exits and fundraising value. Figures from the Q4 2021 PitchBook-NVCA Venture Monitor show that $340 billion was invested by venture capital funds across more than 17,000 deals last year, and $777 billion was created in exit value by venture-backed companies either going public or being acquired.

If you delve further into those statistics, what is particularly interesting is the shift in dynamic that is emerging around deal location. Increasingly, we have seen US deal activity expanding outside of Silicon Valley, and new tech hubs are springing up in somewhat unlikely places. A decade ago, cities such as Denver, Colorado and Tampa, Florida, were not seen as technology centres, but that has changed in the last few years.

Maria Von Horvath: We are seeing investors starting to target deals in different regions. According to Pitchbook, more than 1,100 venture firms have launched outside the Bay Area, New York and Boston over the past decade, and that creates a really exciting backdrop for the US tech market right now.

What is causing that trend?

SR: There are several factors driving the emergence of this new generation of tech deal hotspots. Venture capital dry powder is at an all-time high thanks to bullish fundraising over the past several years. That means investors feel greater freedom to explore a wider range of opportunities, and they know they need to look harder to find good deals.

Attractive returns have also boosted the participation of non-traditional investors in these transactions, including mutual funds and sovereign wealth funds. These investors, too, are willing to cast the net a little wider, and do not come with the same historic geographical prejudice.

MVH: The pandemic has played a significant role in changing behaviours around the geography of dealmaking, too. As travel was restricted and remote dealmaking became the new normal for investors, new tech hubs were able to thrive throughout the country. Tech founders and workers also sought improvements in their quality of life during the pandemic and opted to move away from Silicon Valley and the northeast to more affordable cities.

A recent report by the Brookings Institution shows that smaller cities have seen steady growth in new tech jobs, while job figures have seen growth slow, and even sometimes fall, in the more traditional tech centres. While the tech sector had been centralising over time until recently, adding jobs across America but remaining concentrated in certain locations, the pandemic years led to tech activity moving out into a wider set of places, according to the report. Some of the winners have been places favoured for quality-of-life reasons, as well as college towns with strong talent bases.

The changing investment data shows investors are getting behind the trend. In 2011, less than $3 billion of capital raised by VCs in the Bay Area went to businesses outside of the Bay Area, New York and Boston, while last year, a decade later, that had risen to more than $13 billion, per PitchBook data.

What are you observing when it comes to fundraising activity?

SR: The fundraising data we see confirms that smaller tech hubs around the country are finally taking off and gathering momentum. Pitchbook data shows that venture capital firms outside those three major tech centres raised more than $21 billion in 2021, which marked a significant increase on similar figures in the recent past and is up from about $3 billion 10 years ago.

Although the number of funds launched has decreased in recent years, the fact that so much more capital is being raised across a growing geographical footprint is a good sign of growing confidence in the expanding and maturing ecosystem.

Which cities are leading this trend?

SR: Denver, Tampa and Dallas are among the cities at the forefront of this trend. All three of these cities have seen a big uptick in tech investing over the last few years.

Let’s begin with Denver in Colorado. This state is currently one of the fastest growing venture markets in the country, with the Denver-Boulder area standing out as a leading start-up community.

The area has benefited from the arrival of a number of start-up support services in recent years, including tech-focused law firms, and has also thrived on the back of the entrepreneurial support of local politicians and local university tech incubators. Investors have recognised the potential of the region – in 2021, the amount of capital going into Denver exceeded $1 billion, according to data from Axios, and several new unicorns emerged in the state, including online therapist group Sondermind, on-demand home healthcare firm DispatchHealth, enterprise software company JumpCloud, and hotel booking business Hotel Engine.

Tampa, Florida, is another city that is gaining a reputation as a national tech hub. Tampa has been thriving on the back of a growing ecosystem of shared workspaces, incubators and networking opportunities that are all helping tech entrepreneurs to connect with a fast-moving community of investors.

In terms of numbers, Tampa Bay companies raised around $350 million in 2021 across 59 deals, according to Pitchbook, which is a significant jump from the previous year when around $260 million was raised across broadly the same number of deals. Several tech firms in the Tampa Bay area have recently reached billion-dollar valuations, including security awareness training firm KnowBe4, software-as-a-service security platform ReliaQuest, and blockchain company Pocket Network.

MVH: The other city to mention would have to be Dallas, Texas, which has so far had a low profile even as other parts of the state draw plenty of investor attention. In 2021, start-ups in the state attracted more than $10 billion in venture capital, up 123 percent on the $4.7 billion that was invested in 2020.

As the area’s tech market has thrived, the relatively low cost of living in Dallas has driven a migration of top talent, particularly during the pandemic. The city now stands out as one of the best places in the US for tech jobs and is attracting a growing amount of investor capital, with the Dallas Venture Development Center at the University of Texas also acting as an important incubator. As a result, the city has seen a tremendous growth in start-up activity in just the last two years. 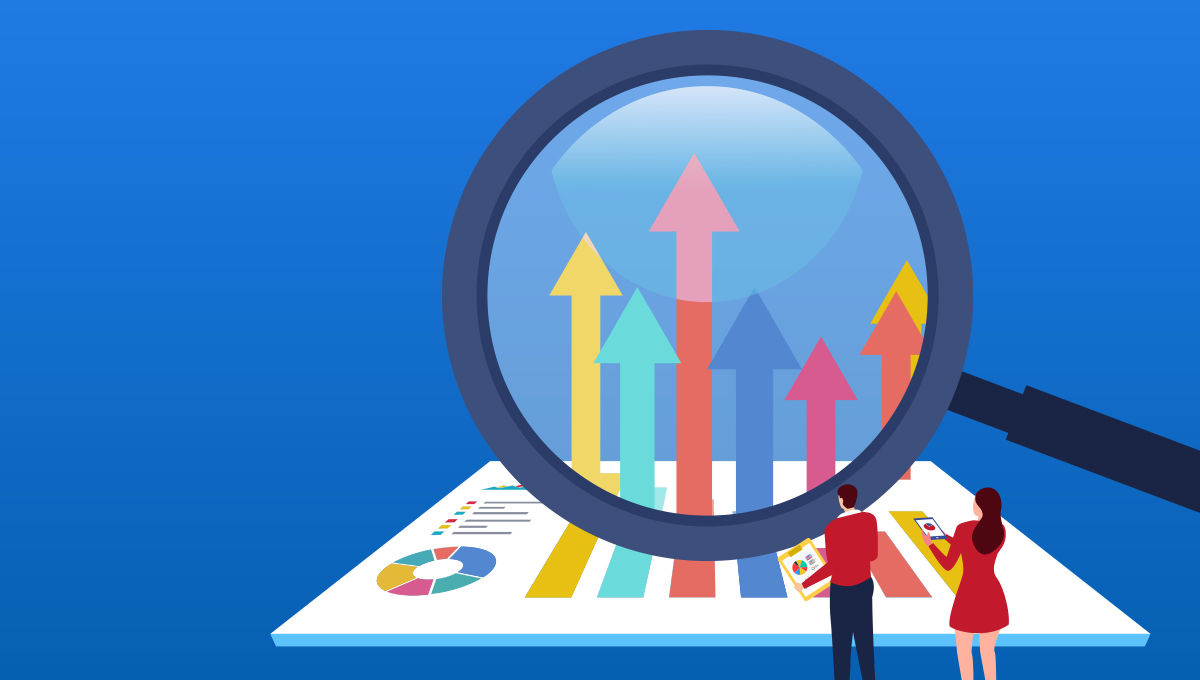 What lies ahead for emerging tech hubs in the US?

SR: There is certainly fast-growing interest among regional investors in identifying and backing local companies with breakout potential in smaller city hubs around the country. We know that the pandemic has driven some fundamental changes to the way we all choose to live and work, and the rise of remote working has led plenty of entrepreneurs and tech workers to abandon the major tech hubs and look for alternative, more cost-effective locations.

There is a growing recognition that the Bay Area, Boston and New York are not the only default options, and that those behind lucrative start-ups no longer need to choose between the work they love and the community they want to live in.

Another emerging hub that has benefited from this trend is Salt Lake City in Utah, which has grown its tech status considerably in the past decade. As of 2021, capital levels in Salt Lake City were above $250 million, Pitchbook data shows.

MVH: These are exciting trends to watch as the US tech landscape continues to develop, expand and mature. The pandemic has created a much more flexible mindset around the locations where tech workers prefer to operate, and funds with abundant dry powder have been encouraged to hunt further afield for opportunities as it became apparent how much is going on beyond the traditional tech hubs.

These trends are fuelling a rapid growth in some smaller tech hubs with enormous potential, and cities outside the Bay Area, New York and Boston should no longer be ignored or even treated as second rate. There is tremendous talent building up in regional cities, and investors that can tap into those talent bases will be able to leverage plenty of opportunities to generate healthy returns.