Welcome to the PEI 300, Private Equity International’s list of the world’s biggest private equity firms, based on how much capital they raised over the last five years.

Which are the biggest private equity firms in 2021?

Pandemic? What pandemic? The latest PEI 300 shows the global health crisis did little to slow private equity fundraising with another record ranking. The 300 firms that comprise our annual ranking of the biggest fundraisers over a five-year period collected $2.25 trillion between them – a 13 percent rise on the previous year’s list.

Blackstone retains the top spot, with a five-year fundraising total of $93.2 billion – $13 billion more than KKR which was hot on its heels.

There was no shortage of new faces in this year’s list, with 24 firms making an entrance, including China Merchants Capital, which broke in at 27th and was the highest-ranked newcomer – a sign to incumbents that new entrants are gaining ground.

– Updated on 2 September 2021: Since compiling this year’s PEI 300, PEI has learned that Levine Leichtman Capital Partners raised capital totalling $4.49 billion during the relevant period and should have been included in the list.

PEI 300: Tech cements its place at the top

PEI 300: Six firms making their mark in this year’s ranking 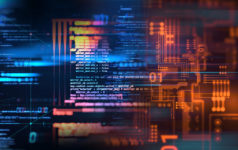 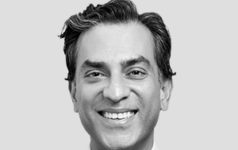 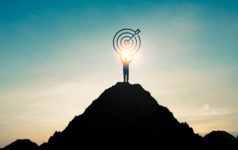 Why 2022 will be a time for discipline 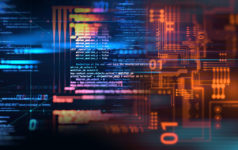 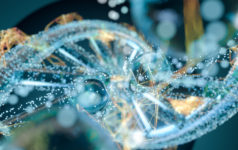 EQT is broadening its European healthcare play with latest buy

To view the latest rankings from Private Equity International, plus those from Private Debt Investor, Infrastructure Investor and PERE, simply navigate through the sections below: