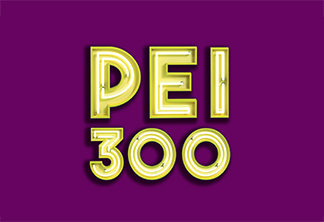 Rubenstein’s take on the future as Carlyle tops PEI 300

Risers and fallers over a decade of the PEI 300

North America again raised the the lion’s share of capital collected by the top 50 firms over the last five years. Private equity firms in the region raised around $627 billion, with Carlyle Group, Blackstone, KKR, Apollo Global Management and Warburg Pincus accounting for almost 40 percent of the regional total.

There were four Asia-Pacific-headquartered firms in this year’s ranking, with the region accounting for a total $42.4 billion, up from $27.7 billion last year.

Click the image to see a treemap of the top 50: