This article is sponsored by EY.

Despite a brief correction, valuations for software economy and tech-enabled businesses continue to escalate as the search for growth intensifies. Here, Tim Dutterer, EY-Parthenon’s head of private equity, and Jeff Vogel, head of the software strategy group, which helps private equity firms solve due diligence and integration challenges in tech investments, discuss how firms might differentiate themselves in a competitive market.

What do you expect to be the big themes in tech investing in 2022? Is there going to be a correction?

The thing is, that all happened in March and April 2020, but it only took six weeks for the markets to recalibrate. By early June, everyone was back doing deals at the same valuations. So, the correction happened – we are not going to see much more of a recession than that – and it had very little impact.

Is there a new normal where private equity can withstand a large recession with only a minor impact on markets and valuations, and even on debt and leverage? That is certainly a hypothesis. We were waiting for it, it happened and private equity emerged unscathed.

Tim Dutterer: We cannot dismiss the fact that there was a period where a release valve was triggered, even though we are now back to an aggressive period of activity. There are a few long-term trends in private equity that are persistent. First is the dry powder, and demand for private equity as an asset class continues to grow. Second is the penetration of software and technology-enabled deals as a share of total deals, which continues to increase. You can have a debate about software versus tech-enabled businesses, but the interplay between the two is driving the growth of software businesses, and there continues to be significant demand for that space from private equity.

The outlook is positive, but that does not mean the market isn’t going to continue to evolve. In five years, there will probably be fewer firms deploying capital in this space – the large firms will likely continue to become larger and more competitive, while diversification will continue to be a big theme within the broader landscape.

The Rule of 40 – suggesting a software company’s combined growth rate and profit margin should be greater than 40 percent – has gained traction in recent years. But does the market agree?

JV: It used to be that the Rule of 40 indicated a great company. But in this accelerated, technology-enabled world, companies are getting to scale much faster than they used to. It is not unusual to see companies with a 30 percent growth rate and a 30 percent profit margin. We have even seen companies where those figures combine to more than 90 percent or even 100 percent.

That raises questions not only about multiples, but also about the sustainability of growth. When you are thinking through the investment thesis for those companies, there is a different lens you have to apply. They are great companies, but they are trading at crazy valuations by most other metrics. Our clients are thinking this through carefully as more of these scenarios show up at the intersection of technology and private equity.

TD: If you compare the universe of companies that we see today to what we saw a decade ago, there is more maturity in the software industry with regards to business practices and the tailwinds software markets are experiencing. You would be hard pressed to find businesses able to achieve these metrics in a sustainable fashion 10 years ago, whereas now we are seeing conditions that make that opportunity more widespread.

We are seeing companies get better at the operational elements of growth, but also market conditions and capital investment supporting and fuelling the combination of growth and margin.

What are the implications of asset class collision in tech investing?

JV: We hear a lot about this collision of late-stage venture capital, growth equity and small to medium-sized private equity funds that have all come together in this space over the last seven or eight years. In the last two years, hedge funds have also come in, often with an ability to move very fast, and have taken minority positions after conducting limited due diligence. That may be a short-term winning strategy for some, but only time will tell whether that wins in the long run.

TD: You can look at this through the lens of a particular deal cycle or through the evolution of a firm strategy. In a lot of cases, we see firms facing pressure when they are pursuing specific deals where competition is coming from different firm types, asset class types, and strategies within the same firms on one deal.

If you zoom out and think about the firms putting capital to work, you certainly would not have seen multiple asset class strategies living under one roof 15 years ago in the same way we see today. That has been a significant shift where many of the largest asset managers in the industry are now deploying several asset class strategies across the spectrum, which means they can offer the right capital solution to the right deal at the right time. The competitive landscape is evolving fast, and the options available are much more diverse.

JV: The other thing is, the large private equity firms with funds north of $10 billion in size are competing for these companies, but even they cannot write $5 billion cheques. Fund sizes cannot keep up with the valuations, which means we are seeing more club deals, and those are not for the faint-hearted.

JV: In 2011, Marc Andreessen described in Why Software is Eating the World the emergence of a new breed of “software company” that didn’t sell software, but rather leveraged software to disrupt a legacy business such as recruiting, book selling, entertainment or marketing. After that, we saw a wave of new tech companies that differentiated themselves based on software but didn’t sell software.

Today’s tech companies can disrupt legacy business models by leveraging software. We call them software economy companies. In software economy companies, software engineers are among the most important employees in a business. They spend as much as 30 percent of their revenues on software development, and they are differentiated on the basis of software. That is in contrast to the companies that are technology-enabled service companies, such as an online sneaker store that may be disrupting the sneaker market but is not doing it using proprietary software.

Every company in the world is going to have a lot of technology – the question is whether they are differentiated on the basis of it or they are inventing it.

TD: Arguably, you end up with a world where everything is either a technology company or a technology-enabled service model, which is not to take anything away from businesses outside of that. It is a spectrum, and sometimes it is obvious where a company sits, while other times it is less clear. There was a period when a minority of investors that were active in the market were investing in both of those asset types. But now the majority are active in both, and there is a lot of confusion at the crossover around business models and what is proprietary and what isn’t, which can create challenges on valuation. 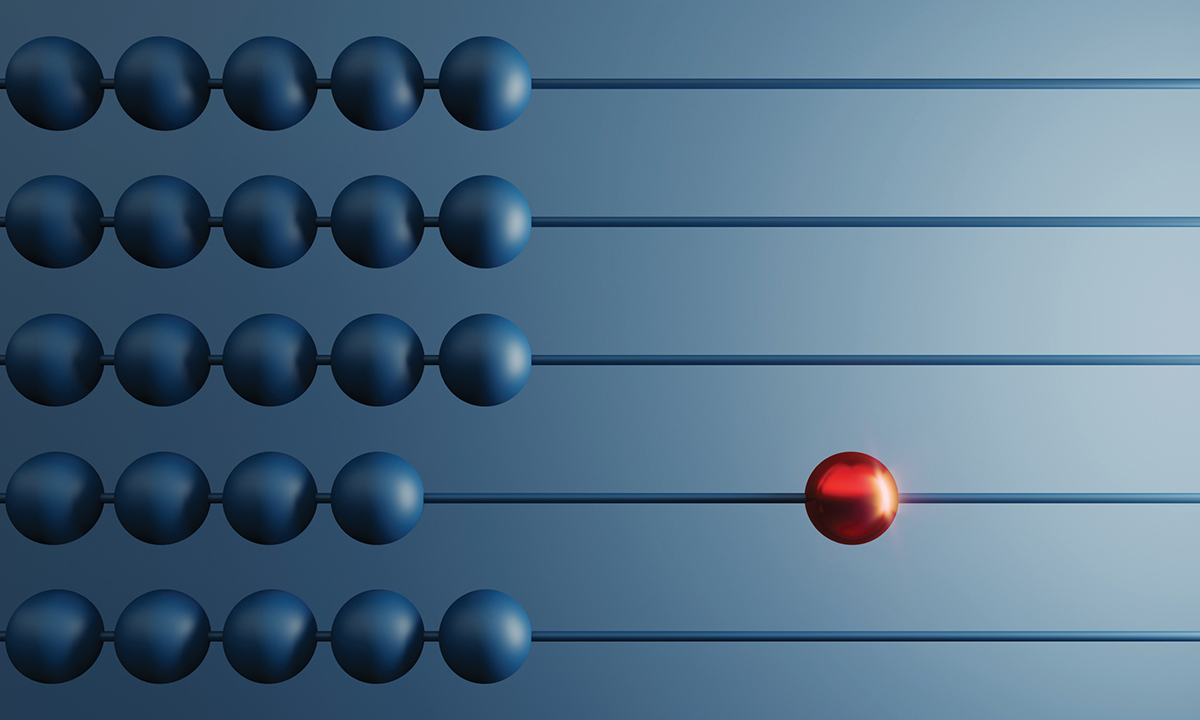 How can tech investors differentiate themselves when there is so much competition for good assets?

JV: The market is really crowded. Sooner or later there will be a correction, and only the smartest and best will come through. The ones that are more thoughtful, more careful, and have built up a track record will be able to withstand the bumps.

We are seeing a few things in response to the competition. There is certainly more specialisation, with funds focusing on software and even cybersecurity. Some managers are becoming incredibly sector-focused with a view to attracting the best deal people, the best CEOs and therefore the best deals.

There are also firms that have intentionally built a reputation around taking a diligence-lite approach, for example, or being willing to pay that little bit more. Then there are those focused on pursuing the messier transactions, like carve-outs, where the value play is more complicated, but returns can be more lucrative.

TD: There is a lot of heterogeneity around what the experience might be like for the company. If you are a younger business, ambitious, going through your first institutional funding round with some big-brand investors, with a high-growth appetite, you could have a wide range of criteria for what the right partner looks like. That might be about helping the company grow in the near term or supporting its operational transformation. In the medium term, it could involve taking it public or figuring out how to maximise the enterprise value over a two- or three-year period.

The question of how you differentiate yourself as an investor is tricky because on the one hand it is hard to believe companies go with anyone based on anything other than price, but on the other hand there can be some real differences in approach.