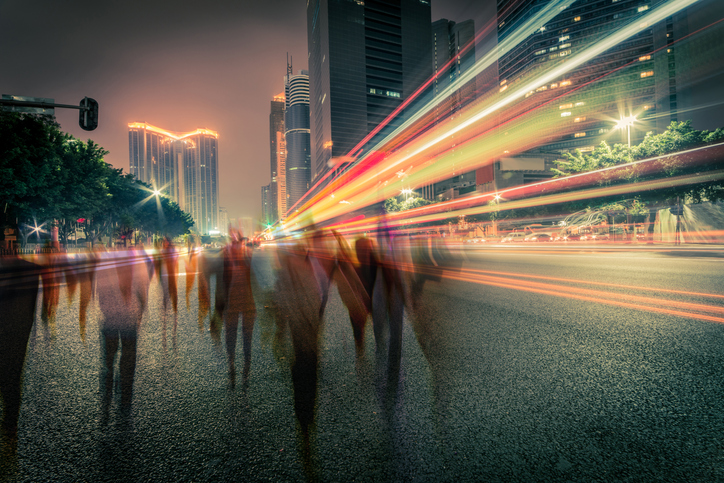 Co-president Scott Nuttall confirmed plans for a dedicated vehicle as one of several upcoming Asia products on the firm’s third-quarter earnings call Tuesday. The fund, which is expected to seek $300 million for tech startups across the region, was first reported by the Financial Times in September.

The buyout giant is planning to raise at least $94 billion across more than 20 strategies over the next three years, Nuttall said. Its fourth pan-Asia buyout vehicle is expected within the next 12 months.

KKR’s debut Asia tech fund will be joining many others. Annual fundraising by TMT-focused growth and venture capital vehicles, excluding biotech and life sciences, has not dipped below $4.5 billion since 2014, according to PEI data. There were 160 such funds in market as of 30 October targeting $8.1 billion.

These vehicles may also have to contend with ubiquitous tech giants Baidu, Alibaba and Tencent, referred to collectively by the acronym “BAT”.

“Asia tech funds have to compete with each other and the BATs of the world, who’ll be investing directly and through their affiliated firms.”

Chinese startups received 32 percent of invested global venture capital, or $81 billion, last year, compared with only 4 percent five years ago, according to Bain & Co’s Asia-Pacific Private Equity Report 2019. Half of all Asia-Pacific private equity investments were internet and technology related in 2018, with China accounting for 70 percent of deal value.

Almost one-quarter of the world’s 413 unicorns come from China, of which 40 percent said that their company’s core competitive advantage is technology and data, according to PwC.

Competition for these assets helped drive the median EV/EBITDA multiple in Asia-Pacific to a record 14.5x last year. Median M&A deal multiples for Chinese internet and tech companies, at 31 times EBITDA, are twice as high as other industries in Greater China and 2.4 times greater than the median multiple for Asia-Pacific deals in 2016–18.

“In the tech space, you can grow companies very quickly, so you might be able to justify above-average valuations even if they seem very rich at the time,” Amundsson said.

Returns have reflected bloated valuations, with median return multiples for China’s new economy business falling to less than 2x in 2016–18 from 4.7x in 2014–15.

The sector has been rocked in recent months after the US blacklisted a number of high-profile Chinese tech companies, including AI startup Megvii, amid concerns over national security and human rights. Chinese dealmaking and fundraising has slumped amid tech fears and trade tensions, according to EMPEA.

Other markets, such as South-East Asia, could stand to benefit. There were 380 deals announced in the region last year – up from 320 in 2017 – of which 82 percent were venture capital, according to EY’s 2019 Private Equity Briefing. Deal count and deal value for South-East Asia tech companies rose by 23 percent and 16 percent respectively last year.

An increased focus on Asia-Pacific tech has created a headache for some LPs, with some managers accused in recent years of “tech-washing” assets to secure higher valuations. Two-thirds of private equity investors say private equity valuation techniques do not work in China’s new economy, according to Bain & Co.

“Aspirational GPs, as well as entrepreneurs, very much want to make their companies in the mode of technology companies and have every incentive to enlarge that technological layer into being the core of the company,” Jie Gong, partner at fund of funds Pantheon, told delegates at an industry conference in Hong Kong in May.

“Being an LP, that presents somewhat of a challenge because from a diversification point of view you don’t want your whole portfolio to look like an overall tech fund.”