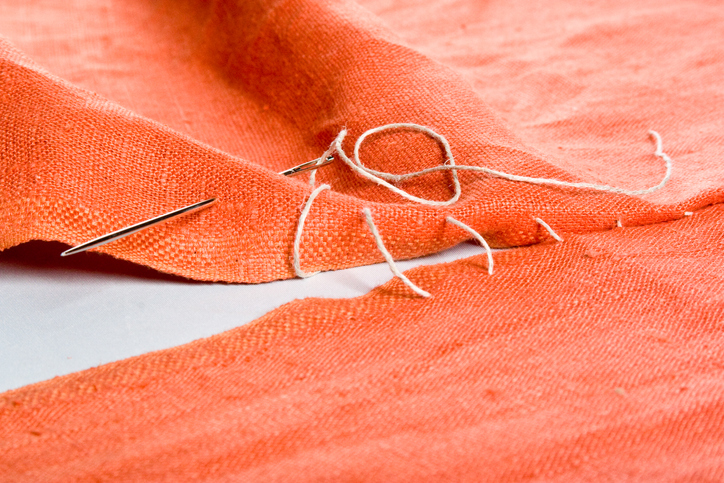 L Catterton’s Asia team has resolved its “issues” to close a third regional fund after reports of a proposed spin-out earlier this year.

The Greenwich-headquartered consumer firm, which has more than $15 billion of assets under management, raised $1.45 billion for L Catterton Asia III against a $1.25 billion target after around two years in market, co-managing partner Ravi Thakran told Private Equity International.

Thakran had been one of 12 Asia-based partners linked to a proposed spin-out from L Catterton to raise a $750 million Asia growth fund, AVCJ reported in May. The team was understood to have agreed to a management buyout of the firm’s two existing Asia funds.

“We had some issues but have sorted all those out quickly and rallied together,” Thakran said. He declined to comment on specifics.

The reconciliation follows a number of appointments, including that of Chinta Bhagat as co-managing partner and head of Asia funds in August. Bhagat joined from Malaysian sovereign wealth fund Khazanah Nasional where he was head of private markets for South Asia and head of the global healthcare portfolio.

The firm also appointed Ryan Morris as a US-based global controller in 2016 and Robert Hull as chief financial officer and chief operating officer in 2017, according to their LinkedIn profiles.

“We are actively working to add further high-quality talent to both our investing and operating team,” Thakran added. “All this has made us stronger and ready for the future.”

L Catterton’s flagship vehicles predominantly target mid-market buyouts ranging from $50 million and $400 million across North America and Europe, according to its website. The Asia brand was historically more focused on minority stakes of $50 million to $150 million, which accounted for roughly 70 percent of Fund I and 50 percent of Fund II.

Majority stakes are expected to account for up to 70 percent of Fund III, Thakran said. “We will focus on deals above $100 million but we’re open to those above $50 million too.”

That vehicle has already deployed $600 million across seven deals, of which three were larger than $100 million, Thakran said. Two of these were in India, where L Catterton has not invested since Fund I. China is expected to account for around half of Fund III, the same as its predecessors, while beauty and wellness, pet food and pet services, and speciality healthcare services could play a bigger role.

Notable transactions include a $175 million investment into Chinese e-commerce platform SECCO alongside JD.com last year and the acquisition of a 10 percent stake in Indian fashion company Future Lifestyle Fashions in May 2018.

L Catterton was formed in 2016 following the merger of consumer specialist firm Catterton, luxury retailer LVMH and Groupe Arnault, the family office of LVMH chairman Bernard Arnault. Catterton held 60 percent of the venture, with the remainder split between the two additional owners.