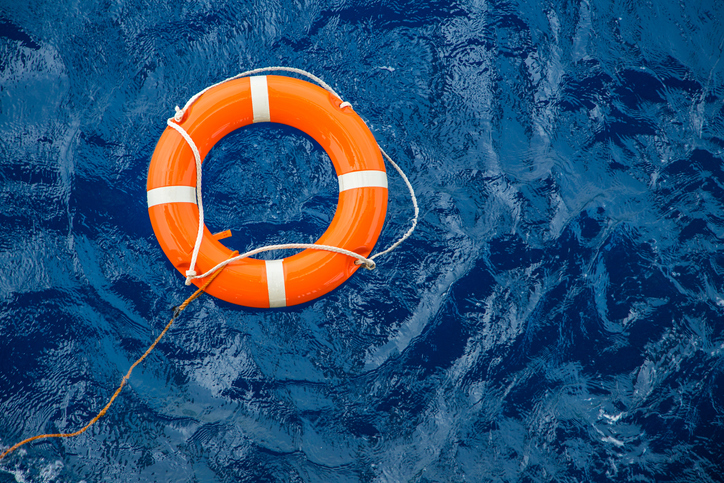 Limited partners are expecting their GPs to do everything they can to save portfolio companies and keep employees on the payroll – including accepting eligible government support.

That was the takeaway from our interactions with institutional investors around the world, as we reported last week.

Some portfolio companies in the US and Europe have been excluded from public funding due to rules around ownership or have chosen not to apply for government cash due to certain strings attached, all amid lobbying from industry bodies and industry heavyweights such as Carlyle Group co-founder David Rubenstein, who last week urged Congress to worry about employees rather than ownership.

“To rule a company out of state aid on the basis of ownership is quite dangerous, because companies will end up going to the wall,” the head of private equity at a Europe-based bank that invests in PE funds told Private Equity International on condition of anonymity.

“It’s difficult to put in place blanket rules on what can and can’t be done with the money. In most cases it’s needed to keep pay going and the beneficiaries are those keeping their jobs.”

Recent examples of PE-backed portfolio companies that have found the crisis too much to bear include retail giant J Crew – owned by TPG and Leonard Green & Partners – which filed for bankruptcy this month under the weight of high levels of debt and pandemic-related lockdowns. KKR-controlled Causal Dining Group, which employs around 6,000 people in the UK, is reportedly in talks with creditors over a series of insolvency arrangements, Sky News reported this week.

Private equity funds have an “obligation” to their investors to keep companies viable in spite of tough and unexpected circumstances, a managing director at a European insurer noted.

“They are doing their fiduciary duty by seeking to keep the impacted companies financially sound and securing the long-term employment of their staff,” the MD said.

Most exemptions have been predicated on the assessment that portfolio companies under common ownership should be treated as affiliates. The US Paycheck Protection Program, for example, aggregates its 500-employee threshold across the entirety of a private fund’s portfolio.

The European Commission’s recent extension of the Temporary State Aid Framework may also exclude portfolio companies on the basis they were not in financial trouble prior to covid-19, according to industry body Invest Europe.

An April letter from the Institutional Limited Partners Association criticised US exemptions, citing “little justification” for companies to be precluded because they’re owned via a fund structure. Doing so would result in significant harm to employees and “materially reduced returns” to institutions providing retirement security to American beneficiaries, the letter stated.

Investors are not blind to these issues; like politicians, many will be adamant that state aid must be used as intended. Bruno Sollazzo, group head of private equity investments at Italian insurance giant Assicurazioni Generali, told PEI that firms must be able to “translate such benefit to portfolio companies” for purposes such as supporting jobs.

LPs and politicians alike will be keen to ensure that taxpayer money does not end up in the hands of private equity executives.

“It makes no sense to look at ownership because the money’s going to the portfolio companies, not the Schwarzmans of the world,” one European LP gatekeeper said. “However, there should probably be restrictions ensuring the capital can’t be used to refinance so firms can take money out and reach carry.”

Frankfurt-based Deutsche Beteiligungs is one firm that has applied for government support for some of its portfolio companies.

“There is no discrimination from German development bank KfW against PE-backed companies,” said Torsten Grede, spokesman for the board of directors at the mid-market focused firm. “It is always the intention of the state to avoid job losses. However, if you have a highly leveraged situation with debt funds from all over the world, this might not be the case.”

For YFM Equity Partners, a Leeds-headquartered firm focused on small businesses, accessing the UK’s furlough scheme and the CBILS has not been completely smooth, though that has more to do with the schemes being put in place in a short amount of time, said Jamie Roberts, a partner at the firm.

“It feels like the difficulty has come from a set of rules having to be hastily drafted because it needed to be done really quickly, and then people having to interpret them really quickly,” Roberts said, adding that banks appear to be smoothing out the process.

One insurer PEI spoke to raised the spectre of governments citing firms’ reliance on state aid as an excuse to tax carried interest differently in future – one of vocal PE critic US senator Elizabeth Warren’s goals. Should GPs receive state aid, they must think carefully about whether the potential impact of not tapping these funds outweighs the risk of political ramifications down the line.

– Carmela Mendoza and Rod James contributed to this report.