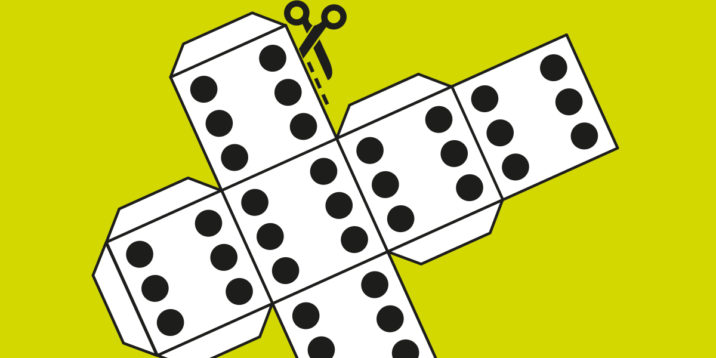 It’s been said time and again that private equity is a people business. That’s all well and good, but there’s no denying that at the root of all decision-making are the numbers. What are the returns? What are the fees? What is the hurdle rate? How long is the subscription line?

But a number’s meaning is often in the eye of the beholder. A case in point is a study published just as we were putting the finishing touches to this article. Researchers at Harvard University and the University of Chicago examined more than 9,000 US private equity buyouts over a 30-year period to try to get to the bottom of private equity’s effect on productivity, compensation and job creation. Depending on which camp the reader was in, the study proved private equity investment resulted in lower wages and job losses, or that it helped create more jobs and affirmed the industry’s positive effect on productivity.

Private equity is full of numbers whose meanings are often dependent on external factors or can be interpreted according to the interpreter’s own confirmation bias. Over four articles we examine five that are particularly susceptible: the shape-shifting EBITDA; the variable yardstick of benchmarks; the incomplete story of total value to paid in; the unknown quantity of ESG metrics; and the tricky but sticky internal rate of return.

All are essential metrics on which LPs rely when evaluating which private equity funds to back, but all are flawed. This is not to say these numbers are somehow incorrect or fraudulent, rather they need closer scrutiny. We walk through what to look out for and hear some expert advice on how to get to the facts behind the figures. 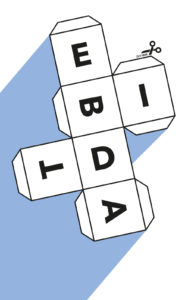 It is the key figure in determining how much debt a company can handle and how much it is worth. It is, however, increasingly malleable.

“The nickname of EBITDA is Earnings Before I Trick the Dumb Accountants,” says Ludovic Phalippou, professor of financial economics at Oxford University’s Saïd Business School.

“The number of adjustments you can do with EBITDA can reach the sky. I have no faith in any EBITDA number and a lot of transactions are quoted as what is enterprise value as a function of EBITDA, but EBITDA can be computed infinitely and not just one way.”

EBITDA adjustments or addbacks – a sum of money “added back” to the profits of a company – are one of today’s most discussed and controversial deal terms. Among the reasons for using them would be the synergy gains that would supposedly arise from an acquisition – the argument being that adding back those gains, or at least some of them, provides a more realistic picture of profitability.

One of the most controversial aspects of addbacks is that an inflated figure in effect enables a company to disguise the amount of leverage it is taking on, as total leverage is normally expressed as a multiple of EBITDA.

For example, if a company has $30 million in EBITDA and this is adjusted up to $50 million, which is then levered 5x for a total debt amount of $250 million, the “real” debt-to-EBITDA ratio could actually be more than 8x.

While some addbacks may be justifiable, there are others that have LPs shaking their heads in disbelief. Mikael Huldt, head of alternative investments at Stockholm-based AFA Insurance, related one such case to sister title Private Debt Investor earlier this year: “I have heard of one borrower who tried to get addbacks based on any and all Brexit-related costs and losses of sales. They were attributing their lower sales to Brexit and claiming that the sales they would have got had it not been for Brexit should be added to the EBITDA figure.”

Richard Forgione, director at investment bank Houlihan Lokey, told PDI that anything deemed non-recurring or non-core – such as stock compensation, severance, board compensation and transaction fees – is typically acceptable to both sides as an addback.

“The more egregious ones are addbacks that take into account new product offerings or new business ventures where maybe only a few months of data is available.”

“They potentially undermine the whole concept of security. Fortunately, it looks to be contained and correlated to borrower size,” he says, adding that the broadly syndicated and upper mid-market are most affected. However, one credit manager notes there is “continued pressure” on the core mid-market as a result of what is occurring elsewhere.

Addbacks are becoming more frequent and are sweeping aside previously accepted boundaries, such as “look-forward limits”.

“We’re seeing ever more adjustments to EBITDA and [firms are] using the next 12 months of forward projections on EBITDA – so you almost have to grow into an already-frothy multiple,” a senior portfolio manager at a multi-billion-dollar LP tells Private Equity International. “In many cases, valuation multiples and debt multiples are much, much higher than they actually seem because we’re seeing a lot more adjustments. Those things are probably not as day-to-day obvious for under-resourced LPs, [but] it’s a real risk underlying the whole market.”

The same investor suggests LPs request data to be provided in a standardised format to allow for apples-to-apples comparisons.

An inflatable EBITDA matters beyond what it might mask about a company’s capital structure. GPs want to show prospective investors that they don’t overpay for assets. With price expressed as a multiple of EBITDA, then a generous figure makes for a “cheaper” looking price.

It’s worth a thought next time you are told: “The average price we paid for assets in our last fund was 10x.”