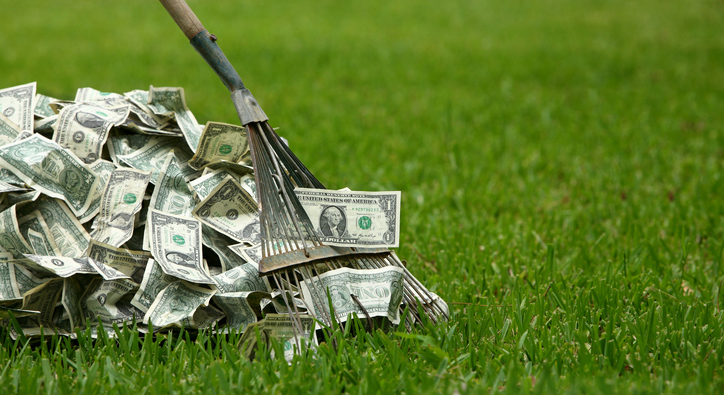 Brookfield has hauled in at least $8.3 billion for its fifth flagship private equity fund, around 18 months after launch, an SEC filing from Tuesday shows. The figure is more than double the Canadian giant’s 2015-vintage predecessor, which raised $4 billion. It’s not clear whether the firm’s whopping $3 billion GP commitment to Brookfield Capital Partners V (as we reported in February) is part of the total raised so far. With Brookfield set to report Q2 earnings this morning, a final close on the vehicle – which is seeking as much as $9 billion – could be just around the corner.

German-listed firm Deutsche Beteiligungs saw its private equity earnings before tax halve to €11 million in the first three quarters of its 2018-19 financial year due to lower investment activity. Signs of a slowdown have become more pronounced, partly due to the ongoing global trade conflict, and have hit valuations of its companies, the firm said this morning. DBAG is deploying its €1 billion, 2016-vintage Fund VII.

Wang Ou, who left his role as head of PE at sovereign wealth fund China Investment Corporation last year, has joined China Renaissance Group as its strategy consultant. Wang’s move comes amid the $940 billion investor’s plan to increase its alternative and direct investments to almost half of its overseas portfolio. He will help with business development and advise the firm’s deal team. China Renaissance raised its largest private equity fund last month, gathering 6.5 billion yuan ($944.3 million; €847 million) from LPs.

Don’t stop till you get enough. A deal closed by the private equity team at DWS offers a glimpse at its unusual strategy: allowing GPs to up their exposure to a portfolio company even if they have reached their size limit for a single position. The team, which has been rebuilt under the leadership of former Credit Suisse secondaries head Mark McDonald, led a syndicate including Blackstone’s Strategic Partners and StepStone that enabled two firms to increase their investment in vitamins producer Nutraceutical International. DWS is seeking $500 million for the strategy.

Brookfield pulls the lever. In other Brookfield-related news, the chief exec of the firm’s private equity business, Cyrus Madon, gave analysts an insight into how the alternatives giant is approaching leverage use in a low-cost financing environment. In short: if the asset can handle it, the firm is raising finance “with little to no” financial maintenance covenants “all day long as much as we can”. They are certainly not alone.

Familiar territory. The GP stakes market hit the news again this week, with Blackstone’s stake in BC Partners the latest deal in the expanding segment that could raise about $14 billion this year. We’ve mapped the three giants of the market – Dyal Capital Partners, Blackstone Strategic Capital and Goldman Sachs Asset Management’s Petershill – and the firms they’ve invested in so far. 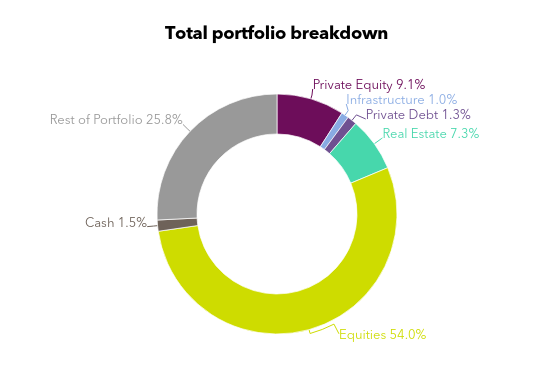 “I tell everyone here ‘You can’t name the lobsters, because if you name them you can’t cook the lobsters’. We are maniacal about not having these biases about managers.”