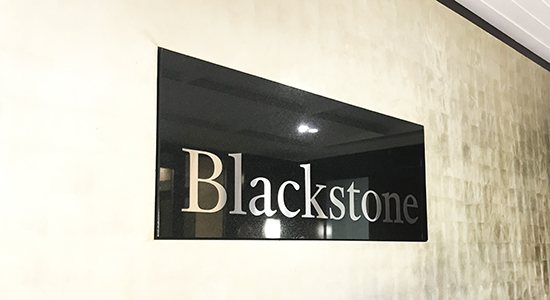 The UK is the “most compelling market in the developed market today“, Blackstone president and chief operating officer Jonathan Gray tells Private Equity International. “Pretty dramatic underperformance from a valuation standpoint” has encouraged the firm to keep investing in the country. Blackstone has a lot of money to put to work: 2019 was its best year of fundraising, having raised $134 billion across all strategies and having secured more than $26 billion for its eighth flagship vehicle, the largest private equity fund raised. Want to find out more about the firm’s biggest backers? Check out this story.

Students vs fossil fuels. Georgetown University moved last week to divest from fossil fuels, including its exposure through private funds, as the movement to get major LPs out of the business appeared to gather steam, writes Justin Mitchell of sister title Buyouts. “The university needs flexibility in divesting from private investments during this time to avoid incurring substantial losses by withdrawing from these private investments before they reach maturity,” the endowment said.

Align Capital Partners, a spin-out from the Riverside Company, has just wrapped up fundraising for its second lower mid-market vehicle on $450 million, reports Buyouts.

Texas Municipal Retirement System has confirmed $250 million-worth of private equity commitments to three vehicles, a contact at the pension informed PEI. The commitments comprise $100 million to Insight Venture Partners XI and $75 million apiece to One Rock Capital Partners III and Altaris Health Partners V. The $29.98 billion US public pension has a 5.0 percent target allocation to private equity that currently stands at 2.4 percent. For more information on Texas MRS, as well as more than 5,900 other institutions, check out the PEI database.

“With climate change in particular, we have seen a significant ramp up of client queries in the last six to nine months.”

Pantheon’s Alex Scott describes how asset owners are looking at their own portfolios to assess to climate risk.