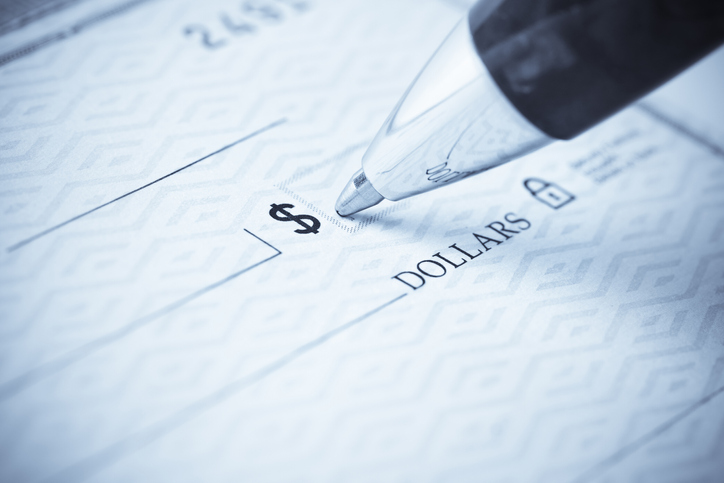 The investment vehicles are designed to find one target within a limited timeframe and take it public via what is essentially a reverse merger. Investors receive their money back if the SPAC fails to secure a target and can opt out prior to the deal if they are not keen on the asset in question.

Some 201 SPACs had raised almost $70 billion this year, according to information provider SPAC Research. That’s more than five times the total raised in 2019 and about 20 times the amount collected in 2015.

Several private equity firms – TPG’s Pace Group, Apollo Global Management and Oaktree Capital – were early movers in this space, while others have more recently jumped on the bandwagon. Ravi Thakran, former managing partner of consumer specialist L Catterton Asia, for example, resurfaced in September as chief executive of Aspirational Consumer Lifestyle Corp, a SPAC seeking up to $225 million to invest in premium consumer brands, per a Securities and Exchange Commission filing.

For GPs, the appeal is twofold: SPACs enable managers to hold assets for longer than allowed for in the traditional private equity fund – a desire that has also prompted the launch of dedicated long-hold structures – and provide access to the comparatively untapped retail investor market, as previously reported by sister title Buyouts.

There are several dynamics at play behind investor appetite for SPACs. Strong equity markets; covid-19 shrinking the window for conventional IPOs, at least temporarily; increasing familiarity; and the allure caused by fear of missing out have all contributed to rampant demand this year.

But not all have been swayed by SPACs, with some LPs raising concerns over the allocation of firm resources and potential conflicts of interest when it comes to allocating deals between various fund strategies.

Critics of SPACs might suggest the strategy is a cyclical fad – something Apollo co-president Scott Kleinman has vehemently rejected. “If you think about it from an investor’s perspective, the SPAC is an incredibly efficient way for an institutional investor to access the private markets, from a traditional acquisition standpoint,” he said during a virtual panel discussion at the Milken Institute Global Conference in October.

There is evidence to suggest that SPACs are only getting started. The strategy has already reached France, with telecoms magnate Xavier Niel seeking up to €300 million for consumer acquisitions, per a November statement.

A number of GPs are also exploring such a move in Asia, Marcia Ellis, global private equity practice chair at Morrison & Foerster, said during a December press briefing.

“SPACs are taking off in Asia and those that have already been listed are in the process of looking for targets,” she noted. “UBS and Credit Suisse have been heavily marketing the benefits of setting up SPACs to Asia-based fund managers.”

Expect more of the same next year, if perhaps a little further afield.