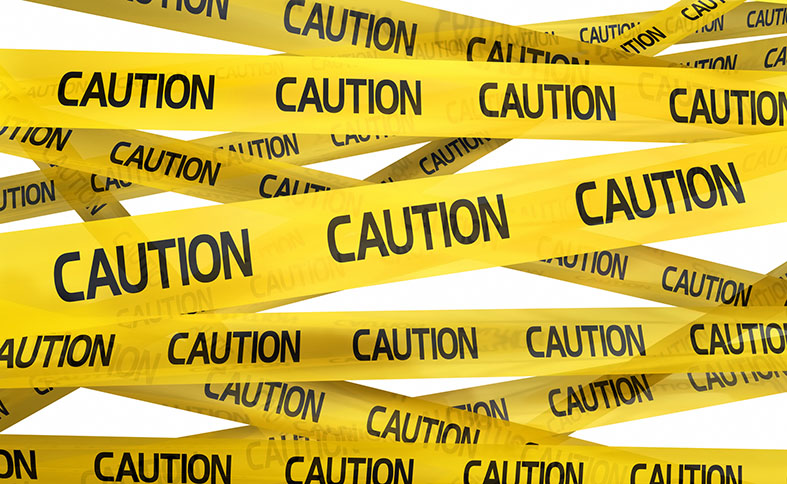 The private equity industry has spent the last week digesting a bill more than 100 pages long which, if enacted, would completely overhaul the sector.

The Stop Wall Street Looting Act of 2019, co-written by Democratic presidential candidate Elizabeth Warren, aims, in the US senator’s words, to end the industry’s “abusive practices by putting private investment funds on the hook for the decisions made by the companies they control, ending looting, empowering workers and investors, and safeguarding the markets from risky corporate debt”.

This story from our Buyouts colleague Chris Witkowsky unpacks the main aspects of the bill.

It’s highly unlikely that the bill in its current form will become law. However, it’s a pretty clear signal of what Warren – one of the frontrunners in the Democratic primary race – will be looking to make a reality if she is elected president next year.

People in the industry are concerned. As one source we spoke with pointed out, this goes well beyond the usual digs at the so-called “carried interest loophole” that candidates make on the campaign trail. The bill is detailed and comprehensive, and touches on many key aspects of how the industry operates.

In a note last Friday, the American Investment Council said the increased liabilities on private equity firms proposed in the bill would make it “next to impossible” for firms to invest in “struggling businesses that need capital”.

And while the limited partner community would probably agree in almost all circumstances that more disclosure and transparency is a good thing, even they might take pause at the disclosure requirements in this bill. Alongside performance, fees and debt reporting requirements, funds would be required to reveal the identities of those with interests in the fund – not just to regulators, but to the public. We’d wager that would elicit a “thanks, but no thanks” from some would-be investors.

What’s more, as our colleagues at Private Debt Investor pointed out on Wednesday, what many have glossed over in the proposed legislation is something that would amount to a fundamental shift in US bankruptcy laws, a subject Warren taught at Harvard Law School before her election to the Senate in 2012.

In short, her efforts are to correct what many American liberals view as an unfair advantage in bankruptcy cases to private equity firms (in the failure of portfolio companies) and executives of debtor businesses.

Employee severance and benefit claims would be elevated to administrative expense claim level under Chapter 11 statutes. This would put employees on a par with restructuring professionals working on the bankruptcy case.

To be clear: we are not predicting the demise of private equity. Even if some of the proposals in the bill ultimately made it into law in one form or another, the entrepreneurial spirit of the industry means it would almost certainly find a way to adapt.

Rather, the boom in private markets investing could be curtailed if the groundswell of populism is enough to result in an Elizabeth Warren presidency.