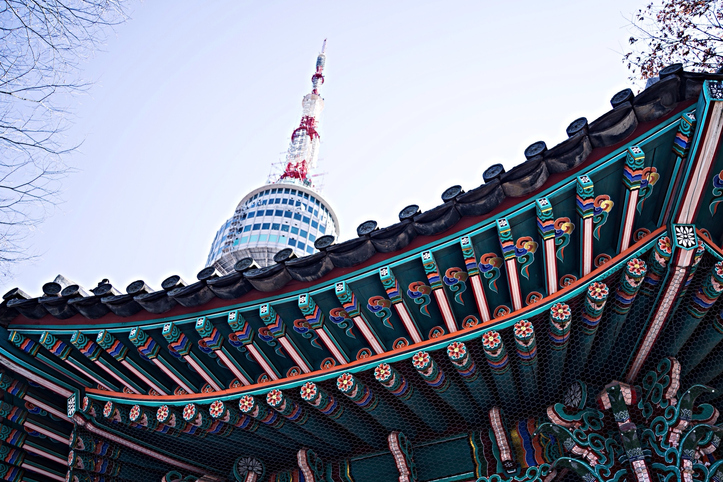 A dispute between a consortium of private equity buyers and Kyobo Life Insurance is raising fears of a chill spreading over minority investments in Korea.

Affinity Equity Partners, IMM Private Equity, Baring Private Equity Asia and Singapore’s GIC acquired a minority stake in Kyobo in 2012 with a put option enabling them to sell their stakes to the company’s chairman, Shin Chang-jae, if it failed to go public by 2015.

Kyobo remained in private hands by 2019, prompting the group to call for International Chamber of Commerce arbitration. In January this year, Korean prosecutors indicted officials from the group and three individuals from accounting firm Deloitte Anjin for allegedly mispricing shares subject to the put options, according to The Korea Herald.

The identity of these officials is unclear, though BPEA is understood not to be involved. Affinity and BPEA declined to comment. IMM and GIC did not respond to requests for comment. Kyobo could not be reached for comment. A spokeswoman for Deloitte said the firm was “extremely disappointed with the indictment of its professionals and intends to defend the matter vigorously”.

While the market awaits the results of the arbitration and subsequent indictments, private equity firms may think twice about minority investments in similarly large Korean corporations.

“How minority investments are perceived could be ruined by a prosecutor that doesn’t know anything about corporate finance,” one Korea-based investment advisor told Private Equity International. “My worry is that, whatever the outcome is, it’s ultimately going to suffocate minor investment deals in the Korean market.”

Buyouts have become a more familiar sight in the country’s market of late. Such deals accounted for more than 70 percent of private equity investments in 2019, up from 49 percent in 2015, according to data from investment banking advisory BDA Partners.

“Firms might want to consider doing more buyouts in order to prevent things like this from happening again,” an investment manager at an institutional LP in Korea told PEI on condition of anonymity.

The Affinity dispute is the latest in a wave of negative private equity headlines in the Korean press. The country’s Financial Supervisory Service launched an investigation into the country’s 233 private equity firms in July following alleged financial frauds at Lime Asset Management and Optimus Asset Management, two hedge funds accused of misappropriation and embezzlement.

The FSS said in December it had already identified dubious and illegal business practices at several firms.

While alarming, these headlines do not tell the full story. Korea’s private equity market is ostensibly divided into two distinct segments: a larger, internationalised market populated by well-established brand names, and a less transparent segment comprising hundreds of ‘mom-and-pop’ shops targeting the country’s retail investor base.

The latter has grown apace since 2015 after a loosening of regulatory approvals and the minimum commitment size being slashed from 500 million won ($453,000; €374,000) to 100 million won, The Financial Times reported last year.

The minimum investment size was raised to 300 million won in February in response to growing pressure from the public over massive losses incurred from the hedge fund scandals.

“In the next two years it will do some damage on Korea’s reputation,” the LP said. “But for big, well-established firms the impact should be negligible.”