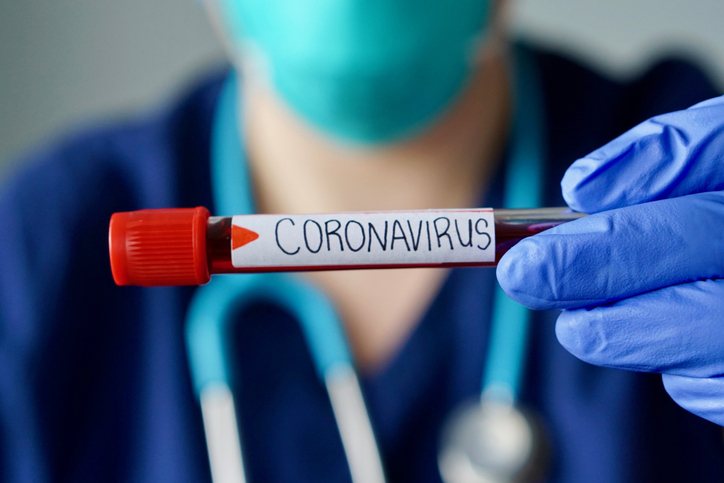 At the time of writing, coronavirus has killed at least 560 in China and sickened more than 24,000 people across 24 countries, prompting Japan, Australia and the US, among others, to close their borders to all foreign visitors who have recently been in China.

Businesses such as Starbucks, Pizza Hut and McDonald’s China, which is owned by The Carlyle Group and CITIC Capital, have announced temporary closures in some regions, citing the impact to human and logistical operations.

Deal activity is similarly on hold, bankers and GPs tell us. “Given the situation continues to evolve, we’ll pause and monitor things for the next couple of weeks,” a Hong Kong-based director at an Asian private equity firm tells Private Equity International.

Coronavirus deaths have already exceeded the 2003 SARS outbreak, which wiped around $40 billion off global markets. The 2009 swine flu outbreak was estimated to have cost more than $50 billion globally.

The timing could not be worse for Chinese private equity, which was already reeling from 18 months of trade tensions, as well as social unrest in Hong Kong. Firms struggled on the fundraising trail last year and were forced to make concessions at the negotiating table with limited partners as a result.

“It’s up to the GPs whether to agree or not. Two or three years ago they may say, ‘Sorry, we don’t need your money.’ But now they have to think twice, because of the scarcity of capital in the market.”

The “extremely challenging” fundraising market, noted Chen, was due in part to trade war uncertainties, high valuations and concerns around exposure to technology amid heightened scrutiny from the Committee on Foreign Investment in the US. Beijing had also tightened lending controls to curb debt and made it harder to raise yuan from domestic asset managers.

One Hong Kong-based placement agent that raises capital for Chinese PE funds told PEI in late January that everything was “on hold countrywide” and all trips had been cancelled. Likewise, a senior executive at a global asset manager with offices in Hong Kong and Beijing said they expected China fundraisings to be postponed until the situation becomes clearer.

The Phase One trade deal between China and the US offered managers a glimmer of hope in January. Coronavirus, which shows no signs of abating, will set the market back again.