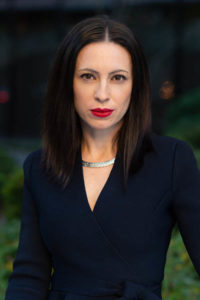 Innovation, focus and an ability to anticipate the needs of clients are among the attributes that mark out a future leader, and these are qualities held by Sofya Alterman. As one advocate tells Private Equity International, Alterman’s dedication to “delivering best-in-class client partnerships have earned her respect and loyalty among clients and colleagues”.

As head of product strategy for BlackRock Long Term Private Capital, Alterman helped lead the development of the product structuring and investment strategy for the firm’s long-term private equity fund. She worked with teams across BlackRock and with a wide range of investors to drive the global fundraising effort. 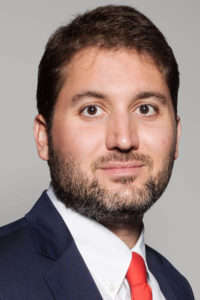 Labelled a “fundraising star” by one senior private markets professional, Tarek Bayazid has been lauded for his exceptional networking skills. He puts these skills to good use as a managing director at Cinven, where he is a member of the investor relations and fundraising team, based out of London.

Prior to joining Cinven in 2014 as a director, Bayazid was a vice-president in the alternative assets group at Citigroup, advising private equity clients with a broad range of products including M&A advisory, leveraged finance and private equity fundraising. Bayazid holds a Master of Science degree in communications and a Bachelor of Arts degree in History from Boston College. 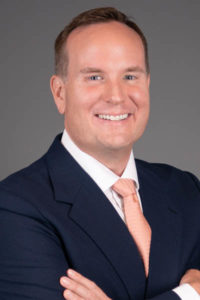 Led by Ian Bell, Evercore’s private funds group in Asia-Pacific has received a number of industry-voted plaudits, including Placement Agent of the Year in Asia-Pacific in the PEI Awards 2019. It also scooped the same accolade two years in a row at affiliate title Private Debt Investor. A “hands-on leader”, Bell has been instrumental in building the firm’s private funds business in the region and growing it to the success it achieves today.

The private funds group has continued to advise GPs through the disruption caused by the covid-19 pandemic. As an executive at one private equity firm tells PEI: “Ian and his team are a pleasure to deal with, and have proven themselves to be just as effective in the virtual world.” 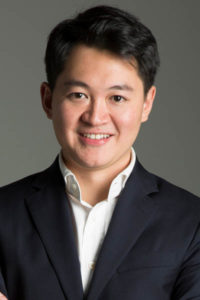 At just 33 years old, Kelvin Chang has raised significant capital for a range of clients across Asia, Europe and the US. In his current role as director in the private funds group at UBS Investment Bank, Chang works across private credit, real estate and infrastructure, in addition to private equity, covering a wide spectrum of investors in South-East Asia, Australia, New Zealand and Hong Kong. He joined UBS Wealth Management as an analyst in the capital markets division in 2010, before moving to the private funds group in 2014. Chang graduated with honours from the University of Melbourne with a Bachelor of Commerce degree. 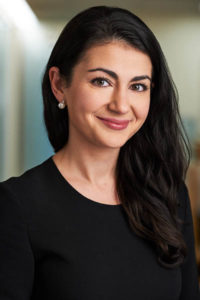 After joining General Atlantic in 2014, Anna Golynskaya has quickly risen up the ranks, securing a promotion to managing director last year. When reviewing her accomplishments at the firm, the reasons behind this trajectory are clear. Her achievements include: bringing in commitments for multiple major LPs; helping lead a double-digit increase in LP representation from Latin America and Asia; closing GA’s first-ever partnership with a private wealth platform; helping lead the creation of GA’s first continuation vehicle; and organising summits, roundtables and webinars to expand the firm’s engagement with investors, to name but a few.

On top of that, Golynskaya has contributed to the firm’s ESG initiatives and serves as co-chair of its ESG Council.

Nordic Capital’s Pär Norberg kicked off 2021 on a high note with his promotion to partner. The promotion followed hot on the heels of the firm’s largest ever fundraise. After launching in April 2020, Fund X closed at its €6.1 billion hard-cap after just six months. Norberg played an instrumental role in the fundraise, which was conducted virtually.

Norberg is the “co-master mind” behind the design of Nordic Capital’s co-investment programme, and he also works closely with the firm’s deal team, including on deal processes and equity syndication, for which he draws on his previous experience as a dealmaker. His hard work, dedication, professionalism and supportive nature are understood to be appreciated by both investors and colleagues alike. 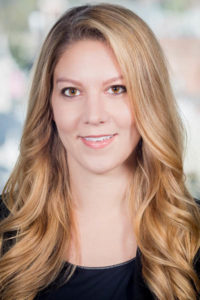 The pandemic did not make for optimal conditions for emerging managers or the US mid-market last year, yet industrials focused MiddleGround Capital successfully closed six deals, ran three co-investment processes and retained all portfolio company employees amid covid-19. Helping to navigate the firm through this was Christen Paras, who raised 30 percent of total capital deployed in 2020 through direct co-investment processes, all virtually.

Paras has demonstrated her ability to drive change and contribute to MiddleGround’s growth throughout her time with the firm. After joining MiddleGround in a business development role, she was soon tasked with leading investor relations as well, and she was promoted to managing director in April 2021. 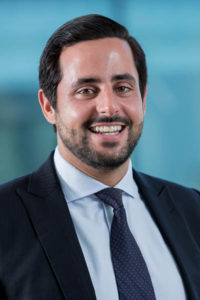 Based in London, Daniel Price sits in the investment development group at Actis, where he manages relationships with LPs in Europe, the Middle East and Africa. He is also involved in product development, manages consultant relationships and leads on co-investments in the energy and infrastructure space. According to industry peers and clients, Price is not only a pleasure to work with, but also “very knowledgeable” and “solution-oriented” with the ability to “balance the needs of his GP” while remaining “a strong advocate for his clients’ interests”.

Before joining Actis in 2015, Price was a strategy consultant at Accenture, specialising in advisory, M&A and corporate strategy engagements for private equity firms, banking groups and global corporations. 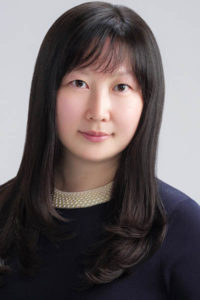 Xiaoni Shi joined Apax Partners in 2018, where she spearheads the firm’s Asia-Pacific investor relations. Since joining the firm, Shi has focused on expanding Apax’s investor base in the region; streamlining the regional IR process; becoming the main point of contact for local investors; increasing transparency and accessibility through targeted initiatives, particularly during the height of the covid-19 crisis.

Shi and her team have grown relations in new markets, including securing commitments from two LPs in Korea for Apax’s latest fundraise. Shi has also been integral to the process of building on key existing partnerships – during Apax’s last two fundraises, the number of Japanese investors more than tripled, with some upsizing their commitments significantly as a result of Shi and her team’s efforts in the region. 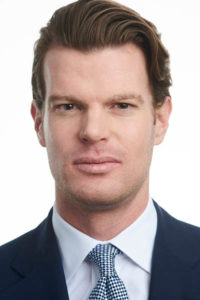 Since joining Gilde Buy Out Partners at the start of 2018, Maikel Wieland has helped to further develop strong investor relationships across Europe, Asia and the Americas. Wieland is understood to have played a key role in the fundraising of Gilde Buy Out Partners Fund VI, and in formalising the firm’s co-investment programme and ESG roadmap.

Wieland has been described by peers as “an invaluable resource to LPs” thanks to his direct investment experience, and praised for his energy and creativity.