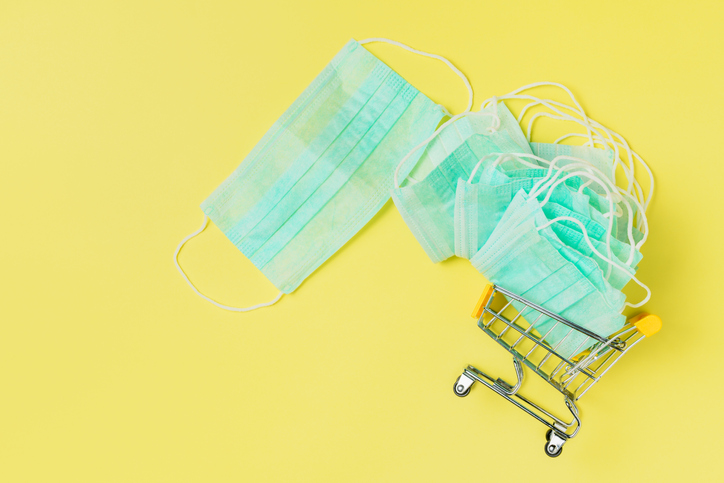 KKR has completed three record-breaking deals in Asia during the pandemic as sellers look to secure much-needed liquidity.

A KKR-led consortium including Singapore’s Temasek acquired a minority stake in Vietnamese real estate developer Vinhomes for $650 million last week, according to a statement. The deal is KKR’s fourth and largest in Vietnam to date.

In the same month, KKR agreed to acquire a 55 percent stake in wealth management company Colonial First State from Commonwealth Bank of Australia for around $1.2 billion, which would be larger than its 13 Australian previous private equity investments.

It pledged an additional $120 million towards the Philippines’ Voyager Innovations in April, alongside other investors.

“We noticed that, compared to previous negotiations, companies are much more willing to sell during the pandemic because of the uncertainties around how long the impact will last and whether negotiations will lead to a sale,” Ming Lu, head of Asia-Pacific at KKR, told Private Equity International.

“We observed a number of sellers running into liquidity issues during the pandemic, and, in some cases, the family groups were facing defaults on certain debts that weren’t related to the business we’re buying. That made them say: ‘We want to get it done’.”

KKR has been linked to a $713 million deal for two Korean industrial and medical waste treatment companies, The Korea Economic Daily reported this month. It is also said to be in talks over a stake in Rugby Australia, per The Sydney Morning Herald.

The firm plans to grow “aggressively” during the pandemic, co-president and co-chief operating officer Scott Nuttall said in a May earnings call.

“One challenge is the difficulty in assessing the covid-19 impact, both in terms of the magnitude and the duration,” Lu said. He noted that the target companies had launched online data rooms and Zoom meetings to facilitate due diligence.

“Another is that travel restrictions limit our ability to meet management teams and make site visits, which are important parts of our due diligence process. For most of our recent investments we had already been in discussions with the management team for quite a while – six or nine months – and completed deep diligence work, which gave us comfort.”

KKR’s alacrity to invest has been at odds with some of its Asia peers. Carlyle Group, for example, held off on fresh investments in China during the first five months of 2020 as part of a global decision to tread carefully, Bloomberg reported in June. The firm is now back on the prowl for assets, having recently agreed to acquire a majority stake in India’s SeQuent Scientific for around $210 million and invest roughly $200 million into Korea’s KB Financial.

“We’ve also observed less competition during this time,” Lu noted. “Some people want to be cautious; others may be dealing with their own issues and want to focus on playing defence to address their portfolio companies’ liquidity.”

June research from the Boston Consulting Group found that dealmakers achieve higher returns from investments in Asia when economies are weak. Of 1,500 Asian M&A deals in the public markets since 1980, those made during periods of weakness in regional economies generated a 21 percentage point difference in the overall relative total shareholder return index one and two years after the deal.

BCG attributed this outperformance to lower valuations, reduced competition for assets and the likelihood that buyers in downturns will be more experienced than bidders that held off.

KKR is reportedly seeking $12.5 billion for its Asian Fund IV. The firm declined to comment on fundraising.

– This article was updated on 24 June to show that Vinhomes was KKR’s fourth investment in Vietnam and Colonial First State would be its 14th in Australia.