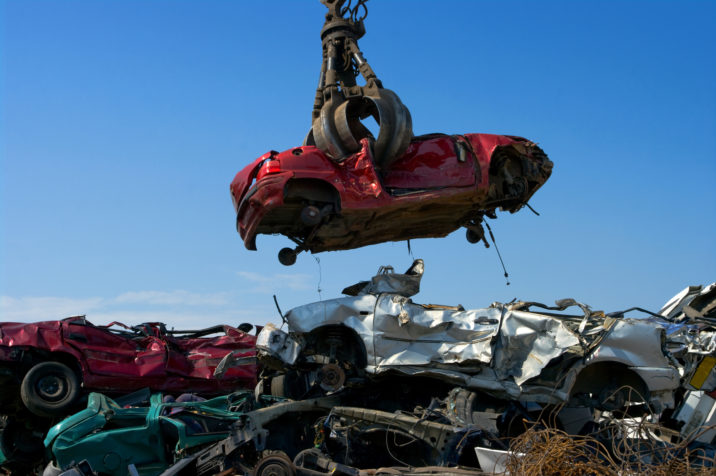 Understanding your own waterfall structures and clawback provisions are key for firms to prepare for a possible recession. In a recent survey by The National Association for Business Economics  38 percent of economists polled believe the US will slip into a recession in 2020, with another 34 percent predicting a recession by 2021. In our discussion with Meketa Investment Group’s John Haggerty, director of private markets investments, and Blaze Cass, a vice-president of private markets monitoring, they mention the potential issues a downturn can have on a firm with mismanaged escrow accounts and clawback provisions.

How will the economic climate affect how waterfalls are addressed?

Haggerty and Cass: The first thing we think of is the general supply and demand dynamic in the marketplace for quality funds. And right now, it feels like there’s more demand than supply of quality funds in private markets in general, particularly in private equity. What that means is general partners have a fair amount of clout. The asset class has been doing really well and people gravitate towards proven players and proven players will have clout. So right now, despite what worries people might have about the stock market going down or the economy cooling down, the GP tends to have a little bit more clout in the process than we’ve seen historically.

Is there a situation where an American-style waterfall would be problematic during an economic crisis?

BC: The pattern of return matters when you have an American-style waterfall. Let’s just say you had a massive distribution in the first couple years. You had a home run investment, two out of 10 deals are exited in year two or three and had very large carry distributions associated with them. Then the market fell out of bed and really deteriorated, and the rest of the fund life was bad. So that really puts a massive strain on the clawback provision. So, in that case the pattern of returns would exacerbate some of the drawbacks of the American style.

Can you explain more about how the clawback is affected?

JH: If a clawback is not structured properly with an appropriate escrow in place, the security of capital is at a greater risk when you have poor returns. You’re more likely to over-distribute it and have to claw that money back. And I would also say credit quality of any kind of escrow account tends to go down when you have a really bad market.

There was such a precipitous drop in the stock market during the last recession and people’s own personal balance sheets deteriorated. Security for some of these escrow accounts deteriorated and the drop is so precipitous that if you had distributed a decent amount of carry in the early days, you were quickly over-distributed and there might not have been the opportunity to perform your way back into the black on the carry, get back to the preferred. But let’s hope that we’re not at the precipice of another situation like that.

What are circumstances that the money wouldn’t be in the escrow account to pay out?

How can a clawback not be structured properly?

BC: The strength of a clawback is often dependent on who is guaranteeing/agreeing to fund the clawback. Clawbacks are often guaranteed by the specific partners receiving the carried interest distributions, which can lead to two potential difficulties when attempting to satisfy a clawback obligation.

The first difficulty being that the General Partner entity itself will often not have the funds necessary to satisfy the clawback, since carried interest is distributed to the individual partners of the GP as it is earned. The second difficulty relates to actually clawing back the carried interest from the specific partners who received the distributions. Since private market funds often have lives in excess of 10 years, there is a chance that partners who guaranteed the clawback obligations may no longer be with the firm, or may not have the necessary funds to satisfy the obligation, by the time the clawback is calculated. Funds that incorporate interim clawbacks during the life of the fund, as well as upon liquidation, lessen the chance of a significant clawback obligation at the end of a fund’s life.