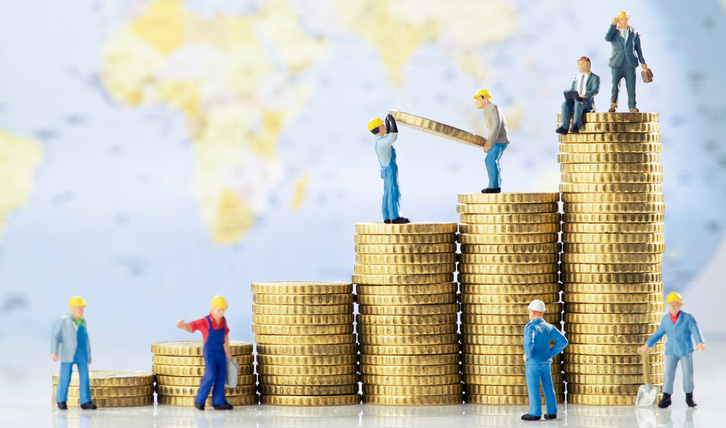 Growth firms continue to attract investor interest: CVC Capital Partners has closed its CVC Growth Partners Fund II on $1.6 billion, nearly 60 percent larger than its 2015 predecessor. Most of its existing LP base across North America, Europe, the Middle East and Asia chose to re-up, and the fund also welcomed some new investors, a source familiar with the fundraise tells us. The fund is the latest in what’s been a very successful year for growth equity raising: in the first three quarters of 2019 growth equity funds raised $64 billion, higher than any of the full-year totals of the last five years, per PEI data.

Myanmar is not an obvious destination for private equity investors, and yet annual deal volume has risen a whopping 806 percent over the last four years. The market is still tiny – around $363 million was invested in PE deals last year – and the nation’s recently launched industry body is out to change that. DFIs are convinced the country is ripe for the picking, with CDC’s head of South Asia telling us Myanmar has a surprisingly “vibrant market” for PE. The key to doing business there is focusing on ESG, as we found out.

EQT has become the latest private equity firm to be affected by protests in Hong Kong, with the Scandinavian giant cancelling its media roundtable which was set for Friday. A spokesman for the firm said the event had been postponed “in light of current conditions”. We’re aware of at least one other global PE firm that has cancelled a drinks reception in the city this week. With protesters being shot on the street and protests erupting in the financial district, business is being disrupted, to say the least. Are you having to make contingency plans due to the situation there? Let us know.

Bigger bonuses. PE professionals can expect higher bonuses by year-end, according to a report by New York-based consultancy Johnson Associates. That increase can be as much as 5 percent in incentives and equity, compared with the previous year. For those working in firms with funds larger than $7 billion, bonuses can be in “in the top bucket”. Partners are also getting more, according to a similar study by consultancy firm Holt and sister publication Buyouts published last month. Partner salary and bonus jumped 13 percent year-on-year to 2019, while salary, bonus and carried interest rose 30 percent.

Fund terms revealed. Intriguing details about secondaries giant Lexington Partners‘ latest fund found their way into sister publication Secondaries Investor on Tuesday. Lexington Capital Partners IX, which has already raised more than its $12 billion, charges 10 percent carry above a 7 percent hurdle, rising to 12.5 percent carry if returns exceed 10 percent. The fund also has a primary pocket, for which investors will pay a lower management fee than on the secondaries pocket. Details here.

Golden Gate commitments. San Francisco Employees’ Retirement System has approved $150 million in commitments, including $100 million to PAG Loan Fund IV. Here’s a breakdown of the $26.7 billion US public pension’s current alternatives exposure. For more information on SFERS, as well as more than 5,900 other institutions, check out the PEI database. 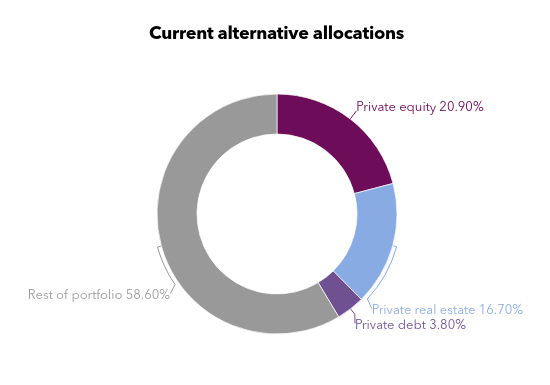 “Do I think there’s a bubble? Certainly pricing seems to suggest that’s the case. It doesn’t mean you can’t make returns, it’s just going to be harder.”