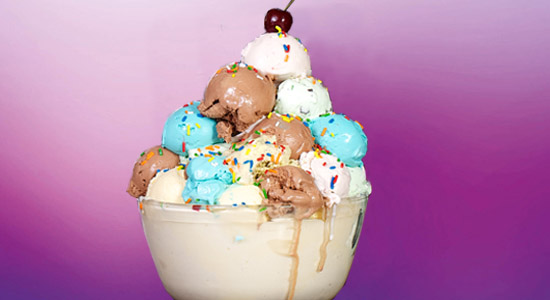 How many chunky concentrated deals can the secondaries market stomach? There’s been much excitement in some quarters about the emergence of GP-led single asset restructurings; they allow GPs to hang on to promising assets beyond the original fund life, and give them the time and capital to keep growing. But a landmark transaction involving ice cream giant Froneri and sponsor PAI Partners suggests there may be a limit to this promising market.

The size of the deal had meant many secondaries investors could not tolerate the concentrated exposure to one asset. Writes James: “The restructuring was a stern test of the secondaries market. It passed, while making its limitations clear.” Look out for the full interview with PAI’s Howell this week.

See you in court

Partners Group has been hit with a lawsuit by freight rail operator MidRail with the Swiss investment firm accused of breaching a non-disclosure agreement. The complaint, filed in New York on Friday, claims Partners Group used information it gained by considering an investment in or with MidRail to compete directly with the rail company. In a statement to PEI, a spokeswoman for Partners Group said: “Partners Group considers the lawsuit filed today to be wholly without merit, and will vigorously defend against the asserted claims.” Read more here.

Equity and debt go their separate ways. Last year was a tale of contrasting fundraising fortunes for private equity and private debt. While the former set yet another new record with more than $537 billion gathered, the latter collected a relatively humble $147 billion – more than $100 billion down on the $253 billion raised in the peak year of 2017 (sister title Private Debt Investor has details here). Sources expect private debt slump to be a temporary phenomenon, with signs of positive fundraising momentum in the early stages of 2020.

With the gap between equity and debt bigger than it has been in recent times, will private equity deal sponsors find themselves starved of debt financing options? The view of the market appears to be that little will change at the larger end of the market, where private debt firms have made inroads but banks still dominate. At the medium and smaller end of the market, however, private equity GPs may find themselves searching a bit harder for support. But even here, the provision of finance is expected to remain competitive. “Solid sponsors will still have multiple potential debt partners,” as one placement agent puts it. 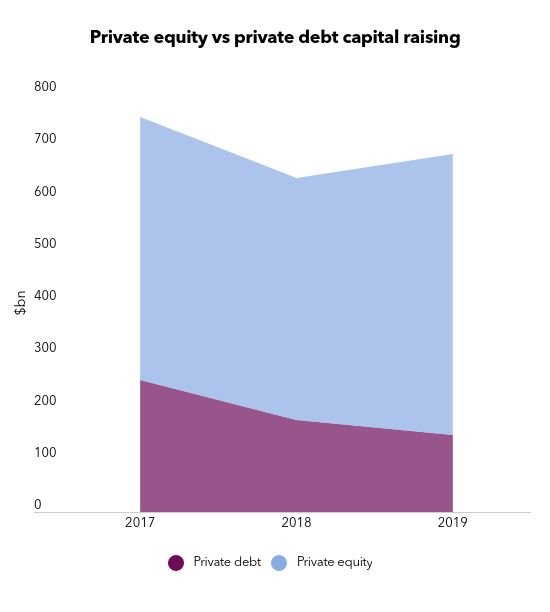 Selling fund interests 101. Ever wanted to sell that fund interest but didn’t know how? Alternatives consultancy MJ Hudson has compiled a guide to selling stakes on the secondaries market and shared it with sister title Secondaries Investor. There’s a handy checklist for sellers and an example NDA to boot.

Outrageous Antoine. Kudos to Triago founder Antoine Dréan for his 10 “outrageous” (his word not ours) predictions for 2020. They all have a whiff of believability about them.

PEI’s New York team plus Toby Mitchenall and Philippa Kent will be at our flagship CFOs and COOs Forum in the Big Apple this week. Coming too? Drop us a note.

“They’re going to make sure that if they put money into the second fund – and I think that’s a big if – there are going to be [more] controls, accountability, responsibility and the kinds of things that are necessary if you’re going to deploy that kind of capital with one manager.”

An unnamed source close to Saudi Arabia’s PIF tells Wired that a commitment to SoftBank’s next Vision Fund would be accompanied by strict conditions. 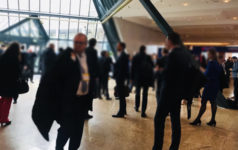 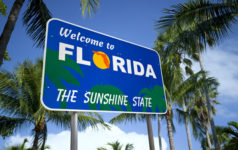 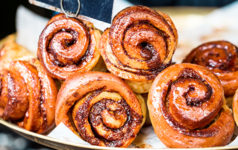 LP Tearsheet 8 hours ago
Added to your Saved Articles
Loading
Unsave Article
Please confirm you would like to remove this article from your saved articles.
Share with other subscribers
Only logged in subscribers of this site will be able to access the shared article.